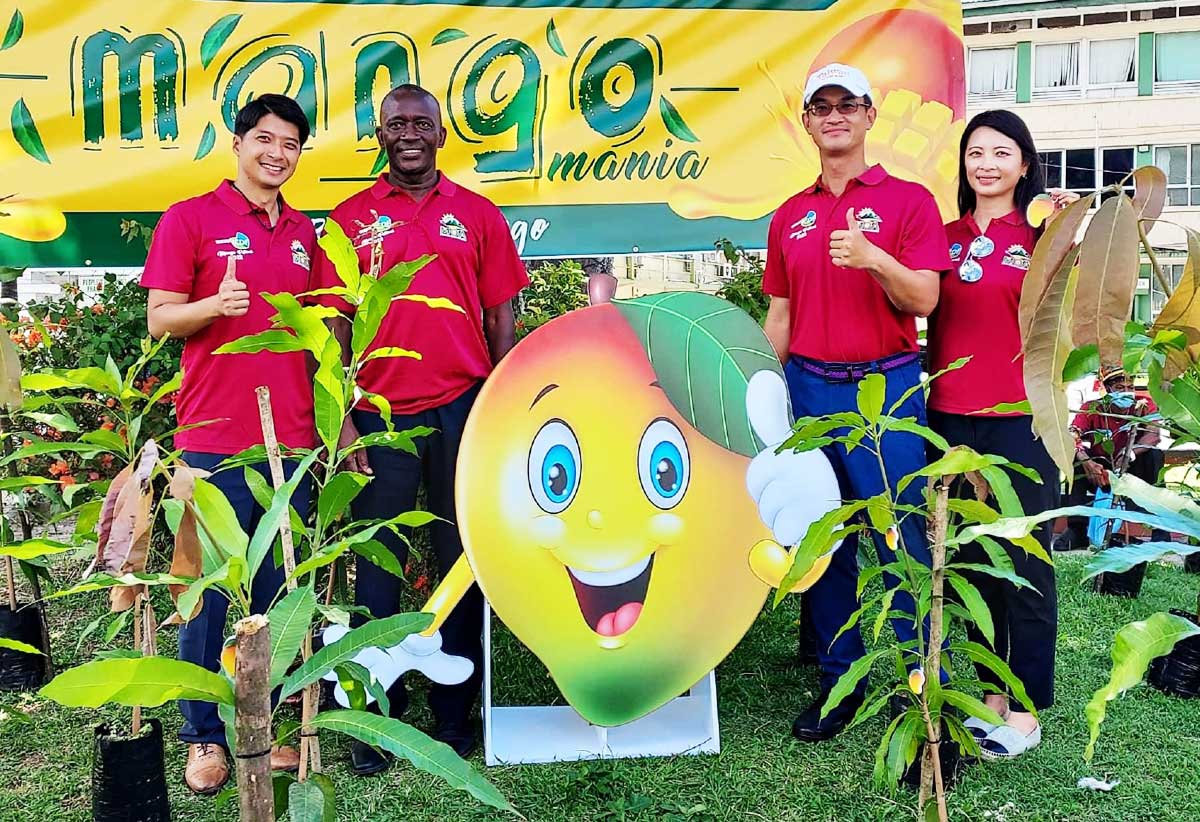 After hosting a successful banana festival at Constitution Park last month, the Ministry of Agriculture hosted another fruit festival at the same venue last Friday, this time featuring local mangoes. The event was held in collaboration with the Taiwan Embassy in Saint Lucia.

The festival attracted hundreds of patrons who got to sample a wide variety of products made from local and Taiwanese mangoes. The event was financed by the Government of the Republic of China (Taiwan) and was organized over a seven-week period.

According to Barrymore Felicien, Permanent Secretary in the Ministry of Agriculture, the event, which was held under the theme ‘Tout Bagay Mango’ and dubbed ‘Mango Mania’, was held to promote the importance of consuming local foods.

“Globally agriculture has come under the microscope as food supplies have become constrained due to COVID-19 and more recently the war between Ukraine and Russia. Countries such as Saint Lucia, since we are heavily dependent on food imports, now face the stark reality and challenge of ensuring adequate food stocks to satisfy the nutritional requirements of our people,” Felicien said at the opening ceremony.

“The Ministry has focused on promoting the use of local produce and demonstrating their various uses. Today we highlight the mango which has been a fruit forming a part of our diet for many decades. The intention is to create a consciousness that allows us to gravitate towards eating what we grow,” he added. 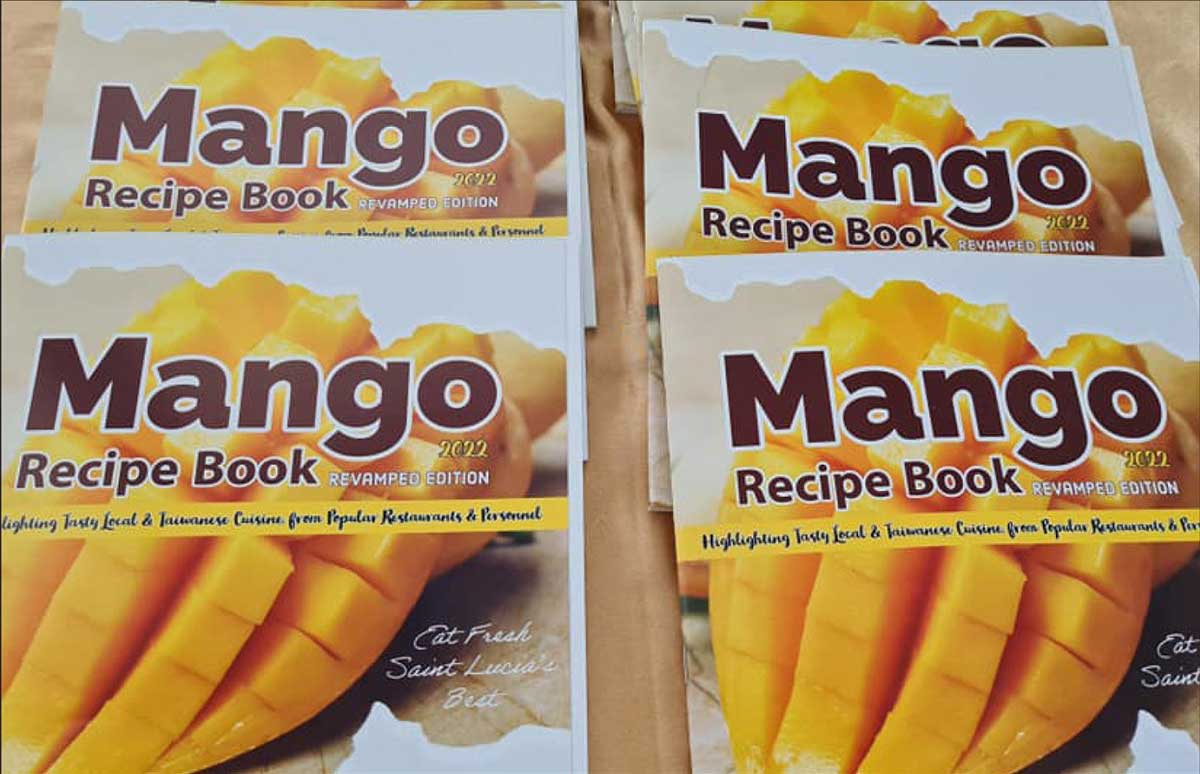 Further, he noted, the festival provided a platform to foster networking between entrepreneurs, retailers, service providers and others.

“We at IICA therefore fully support these initiatives intended to celebrate our local agricultural products. We wish to urge farmer organizations, community based organizations and commodity organizations to embrace this approach to showcase the offerings and foster public support for increased consumption of local foods,” he said.

“We see this as an important component of any buy local campaign and a tangible step towards contributing to the commitments made by CARICOM heads of government to reduce the food import bill by 25% by 2025. This mango festival provides much needed focus on this very popular fruit,” Rawlins added.

Taiwanese Ambassador to Saint Lucia His Excellency Peter Chen also expressed his satisfaction at the opening ceremony. According to the ambassador, the event came to life after a series of discussions with the Minister for Agriculture.

“In February Minister Prospere and I had a conversation about mangoes. (They) are everywhere in Saint Lucia especially in peak season, however, too many of them go to waste. In Taiwan mangoes are very popular and we produce many agro-products (with) mangoes. Our conversation at that time led to the idea of hosting a mango festival to promote the better use of mangoes,” the ambassador noted.

He added that “many creative ideas came out (of) that discussion and came through in the festival including mango recipes and (a) culinary competition. Even my wife has joined many amazing chefs to discuss her private home cuisine and contributed to the mango recipes.”

Alfred Prospere, Minister for Agriculture, said that with climate change affecting the world’s food supply chain, people need to be more creative. He encouraged citizens to purchase copies of the Mango Recipe book that was also a collaboration between the Taiwan Technical Mission and the Ministry of Agriculture.

Tourism Minister Ernest Hilaire, who spoke on behalf of Prime Minister Philip J. Pierre, said that given Saint Lucia’s hefty food import bill, the consumption of locally grown produce should be encouraged. He stated that, according to statistics from the Ministry of Agriculture, Saint Lucia can either grow or find suitable substitutes for the foods that are imported.

Hilaire also indicated that initiatives such as the Mango Festival can feed perfectly into the community tourism programme government is now promoting.

“The community tourism initiative is about offering authentic Saint Lucian experiences to our visitors. It’s about moving the experience from a resort and hotel base to a community- based experience. Think about it, visualize it: visitors coming to the community and going into homes that are involved in small-scale agro-processing,” he said.

The one-day Mango Festival featured various booths in Constitution Park displaying a myriad of products made from mangoes, including food and jewellery.