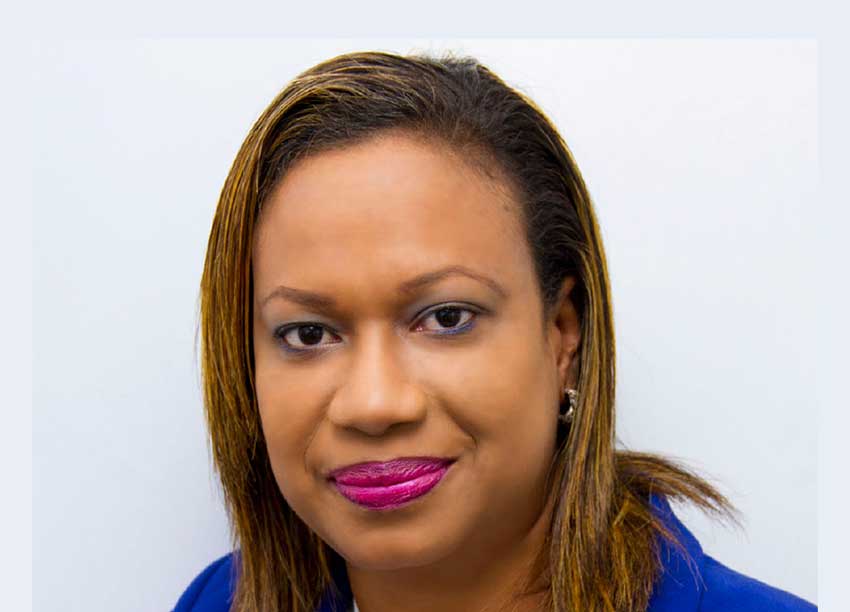 OVER the past few years, the Government of Saint Lucia through Export Saint Lucia, formerly the Trade Export Promotion Agency (TEPA), has continued to support the development of the island’s Industries with its overarching thrust toward economic development. Export Saint Lucia has undergone some significant changes in order to keep pace and to thrive in the ever-shifting landscape of trade, exports, and promotion. The CEO of Export Saint Lucia Ms.Sunita Daniel has reported that these changes saw innovation and creativity come to the fore on multiple occasions and 2019 was no different. The driving force behind any economy is its small businesses. We have sought through our work programme to develop these businesses thereby positively impacting their bottom line and ability to create and sustain employment. The expansion of this sector is key to the expansion of our GDP and as you will read below, their growth was the most fulfilling and rewarding symbol of our Agency’s success.

During the course of last year, the Agency took on a number of ambitious challenges, one of them being the export of sundried Saint Lucian Seamoss to the U.K. and U.S. markets, a first for Saint Lucia. These exports have been increasing and sustained, and as a result, exports of sun-dried Seamoss have increased by $500,000 and rejuvenated the zeal of seamoss farmers to increase production. This has had a direct impact on job creation in rural communities on the east coast of Praslin, Micoud and Eau Piquant, as over 100 new farmers have gone into cultivation.

Another endeavor of the Agency has been assisting our traditional farmers with sourcing new markets to export fresh agricultural produce. Mangal Trading, Canelles Farms, Perineau’s Exports and other suppliers of agricultural produce have been direct beneficiaries and consequently, are making much headway into these new markets. Our farmers can be confident that more avenues are being created for the sale of their diverse, agricultural produce. Further to providing support and obtaining new markets, Export Saint Lucia has spearheaded the branding of Saint Lucia Bananas in an effort to increase exports and create a brand known internationally.

To further strengthen the capacity of farmers to exploit new markets, a Memorandum of Understanding (MOU) was signed with the Black Bay Farmers’ Cooperative. Such collaboration and interventions will continue in 2020 and beyond. Speaking of 2020, we anticipate that work with honey farmers will begin under our “Bee City” project. Export Saint Lucia, in partnership with the Ministry of Agriculture and other affiliate agencies, secured funding from Compete Caribbean towards the development of a cluster aimed at developing the apiary industry in Saint Lucia with the ultimate goal of exporting natural honey.

The Manufacturing Sector was very active in 2019 both regionally and internationally. Within the region, the Agency introduced Saint Lucian contractors and furniture manufacturers to the Dominican market, during a time when professional services were sought to help with rebuilding after Hurricane Maria. Through Export Saint Lucia, Dominica also welcomed one of our health and wellness clients, Frances’ Rub. The product entered the Dominican market in the later part of 2019 and the exporter said, she has no intention of stopping there.

In 2019, Export Saint Lucia paid much attention to the Creative Sector. Worldwide, the creative industries have been recognized as a force to be reckoned with, adding immense value to a nation’s GDP. During the past year, avenues were created for growth and exposure for Saint Lucia’s Creative Industry professionals. In fashion, the Agency continued to work with designers, helping some become export-ready, while helping others to capitalize on opportunities in international markets. In music, the Agency continued to help with the growth of the popular Dennery Segment genre with an Image and Marketing Workshop, aimed to boost participants’ profiles and visibility. The facilitator was able to secure performances for some Saint Lucian artists at the renowned 2019 Miami Carnival. And of course, our ‘Saint Lucia Art Showcase’ held in July last year saw artists and artisans from across the island helped to put on a grand spectacle of the best of what Saint Lucia has to offer.

These are just a handful of Export Saint Lucia’s interventions and activities during 2019. Beginning in 2020, the Agency has continued right where it left off. We are continually thankful for our clients and the support of the general public. We look forward to serving you in 2020 as we pursue economic growth and improvement of the standard of living for our people!