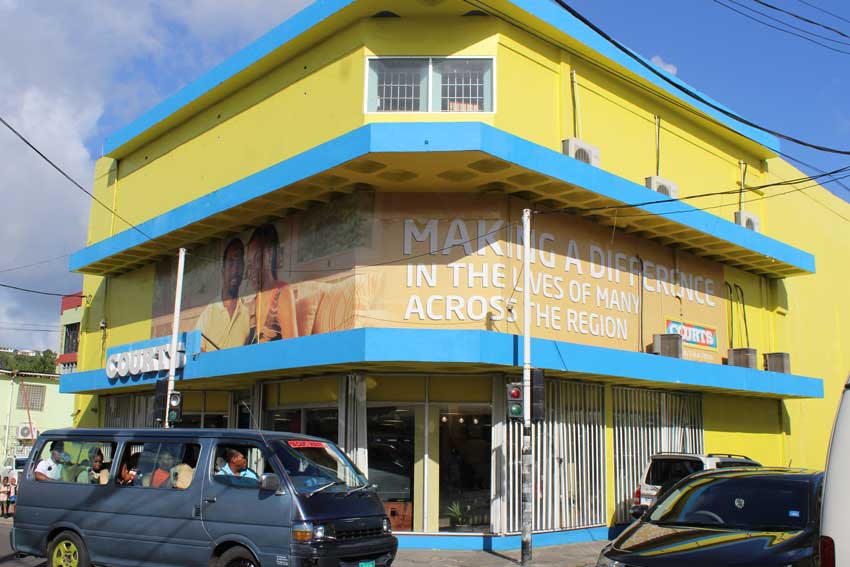 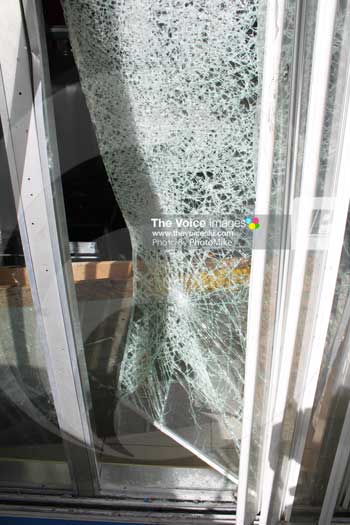 Swift work by police has resulted in two people being arrested hours after two Unicomer (Courts) stores in the Castries were broken into this morning.

Police today confirmed that some of the items that were stolen have been retrieved.

The Chaussee Road store, a frequent target of thieves, and the other located in the Blue Coral Mall at the corner of the William Peter Boulevard and Bridge Street were the stores targeted by the thieves.

The company’s OECS Commercial Director, Lorraine Sidonie, told reporters that small items such as laptops, cellphones, blenders and gaming equipment were stolen from the Chaussee Road branch. Regarding the branch at Blue Coral, it seems nothing was stolen there.

Both stores remained open for business throughout their usual business hours today.

According to Sidonie, the measures put in place to combat such criminal activities at the stores appear not to be enough and will be looked at again to determine what else can be done.

But the Courts stores were not the only ones to be broken into recently. The booths on the shores of Vigie Beach opposite George F.L. Charles Airport were also broken into on Sunday night. So far, there has been no word on the cost associated with both burglaries.