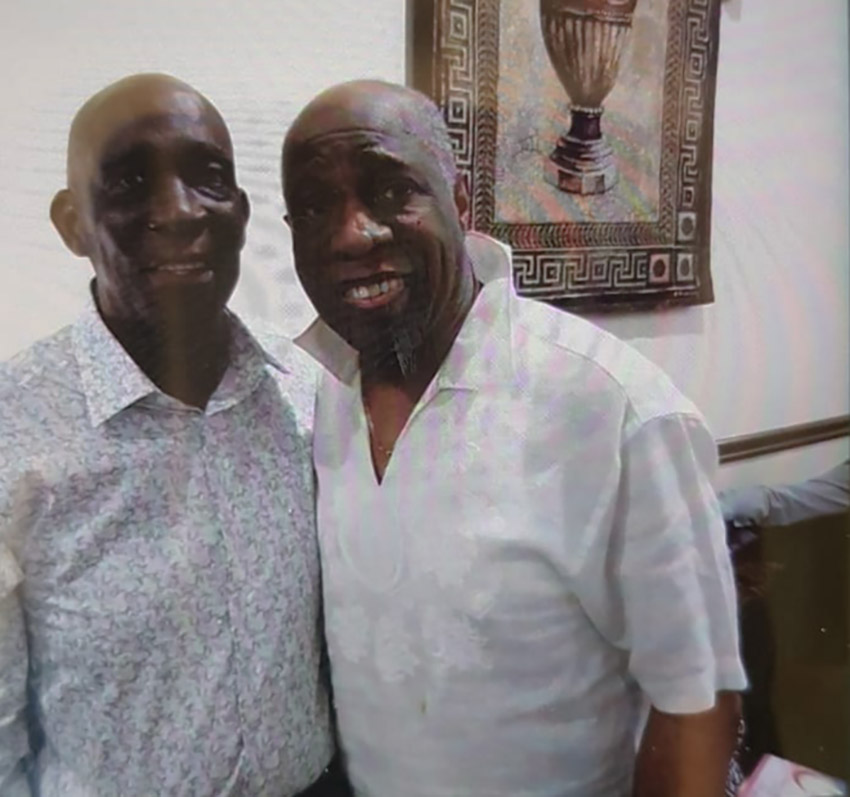 An icon in Saint Lucian athletics circles has fallen victim to the global coronavirus pandemic. Carlyle Martial passed in a New York City(NYC) hospital on the night of Monday 6 April 2020, apparently of complications related to COVID-19. In the last two weeks, NYC which is home to a large Saint Lucian and Caribbean population has become the world leader in terms of the death rate and the overall pace of spread of the coronavirus.

Martial, who passed away at 11:30 pm, teamed up with his brother Darnell and their cousins Delbert and Dunstan to win the national title in the 4×100 yards race in 1967, when all four attended St Mary’s College. In his own right, Carlyle would set the national record for the 100 yards. He was one of the first Saint Lucians to earn a sports scholarship in the United States, his journey taking him to California, Nevada, and eventually, NYC. He was among the nation’s forerunners in gaining academic qualifications in  physical education.

At the time of his passing, Carlyle Martial was reportedly 75 years old and living in Brooklyn.