HE was told not to return to the Centre for Adolescent Renewal and Education (CARE) where he had been attending school. Always angry, he was defiant and openly disrespectful. Those choices almost got him kicked out of the “Our Boys Matter” programme. But then, one more chance was offered through an apprenticeship at a garage. It capitalized on his interest in auto mechanics. The intervention recipe was completed with a mentor he chose; one committed to his success. Today, he’s been offered a job at the garage. 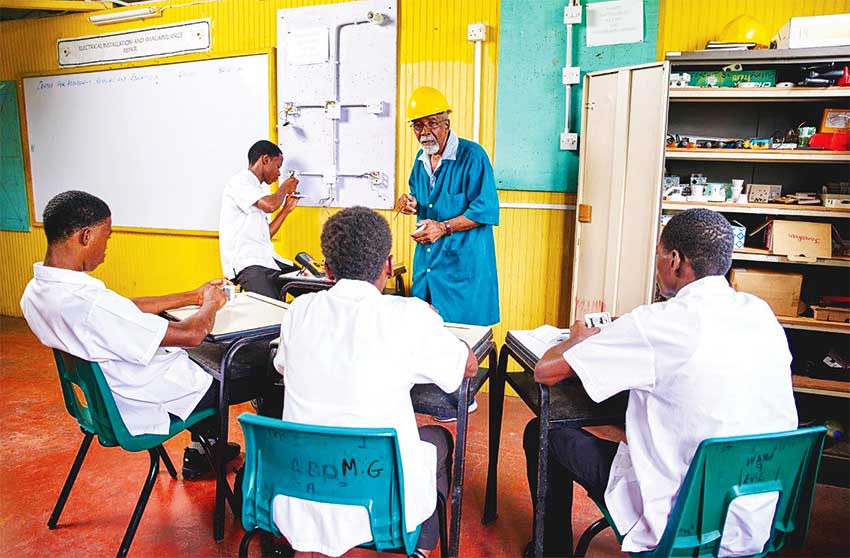 Some troubled teens are getting a second chance at coming through the school system successfully. For them, it’s their first real chance.

It has been one year since St. Lucia Electricity Services Limited (LUCELEC) joined the Saint Lucia Social Development Fund (SSDF) in a new approach to education for disadvantaged and troubled youth. Funding from LUCELEC and other corporate partners supported the steering committee that designed the policies and procedures for the programme. It moves away from a traditional provision of books and uniforms, and provides greater opportunity for comprehensive, educational success. To date it has exceeded expectations.

One hundred and ten boys are part of the 2020 programme that started last year with one hundred. They are enrolled in ten schools. The programme began with seven schools. In its first year, all fifth formers graduated with commendable performances and support for payment of CSEC and graduation fees. Twelve boys from that class are currently enrolled at the Sir Arthur Lewis Community College. Two of them receive support in components that include mentorship, life skills training, housing and educational assistance.

In this second year, the students at the Centre for Adolescent Renewal and Education (CARE) will be enrolled in Skills Training. Having graduated from last year’s ADP component where they were taught skills such as conflict resolution, their courses this year will include job training. In that vein, two graduates from Our Boys Matter are now employed at hotels in jobs sought by the programme. 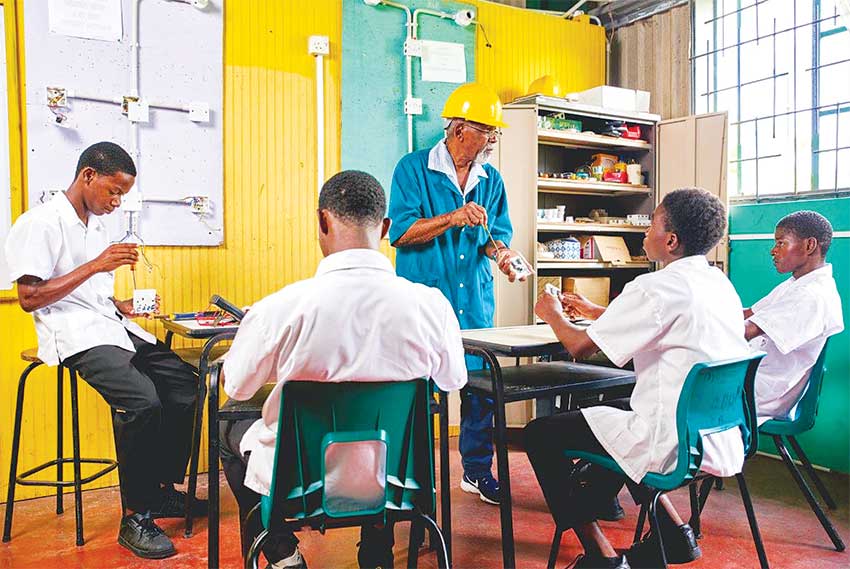 The enrolled members of Our Boys Matter were chosen based on academic performance and socio-economic background by school counselors. To date, LUCELEC has provided one hundred thousand dollars ($100,000) to the programme. At its formal launch in 2019, an initial $50,000 was provided and in January, a similar donation was made.

LUCELEC is committed to this programme because it provides opportunities its participants may not have otherwise. One year in and participants are thriving with improved school attendance, performance and behaviour.