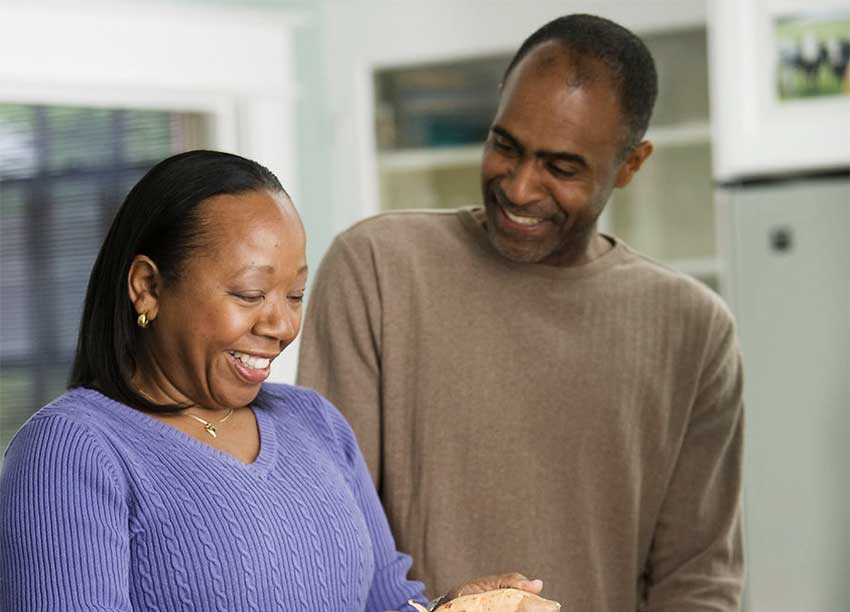 WORLD Food Day, which falls on October 16th, was established by the Food and Agricultural Association (FAO) at its 20th General Conference in November 1979. The first World Food Day was celebrated in 1981 with the theme, “Food comes first”. A theme is adopted each year to highlight the focus of the celebration, which is generally centred on agriculture with a view to supporting global human health.

This year’s theme for World Food Day is ‘Healthy diets for a zero hungry world”. The purpose of the theme is to inspire people to pay greater attention to what they eat with the aim of creating a healthier world. Globalisation and urbanisation have significantly changed agricultural production, food processing and food retail which has, in turn, drastically impacted people’s diets and eating habits over the past decades. Because of intensified food production, fresh locally produced fruits and vegetables seldom make their way to the kitchen tables of most families. We consume less fibre-rich and plant-based foods in favour of animal-based diets and highly processed foods which contain high levels of sugar, refined starch, fat and salts. Nutritious home-made meals have largely been replaced by fast food.

Diseases such as cardiovascular disease, diabetes and certain cancers are all associated with unhealthy diets. In fact, one fifth of deaths worldwide are directly linked to poor eating habits. The global obesity has been reported to be soaring at present. According to the World Food Organisation, approximately 1.9 billion adults, 18 years and older, are reported to be overweight, out of which an estimated 650 million were declared to be obese. Approximately 462 million people worldwide have also been reported to be underweight. Under-nutrition is a growing concern as 45 % of deaths in children under the age of five were reported to be the result of under-nutrition. Projections already indicate that obesity and various forms of malnutrition will affect one in two people by the year 2025. It is unfortunate that foods which constitute a healthy diet are not readily available to all, but the FAO is confident that affordable solutions to reduce malnutrition can be implemented through greater global commitment.

The focus of World Food Day this year is to nourish people while nurturing the world. The celebration is calling upon all sectors of society including businesses, farmers and Government representatives to take the necessary action to promote the affordability and accessibility of healthy and sustainable diets for everyone. Over 820 million people around the world are said to be suffering with hunger. Governments are being encouraged to promote more sustainable agriculture; to reorient agricultural priorities to concentrate more on nutritional quality and diversity with the aim of making nutritious foods more available and affordable for citizens. Farmers are also being encouraged to focus more on quality foods which meet the nutritional requirements of the population as opposed to quantity of foods which do not. The website of the FAO contains a number of action plans that Governments, businesses and farmers can implement to create a healthier world. The website is www.fao.org.