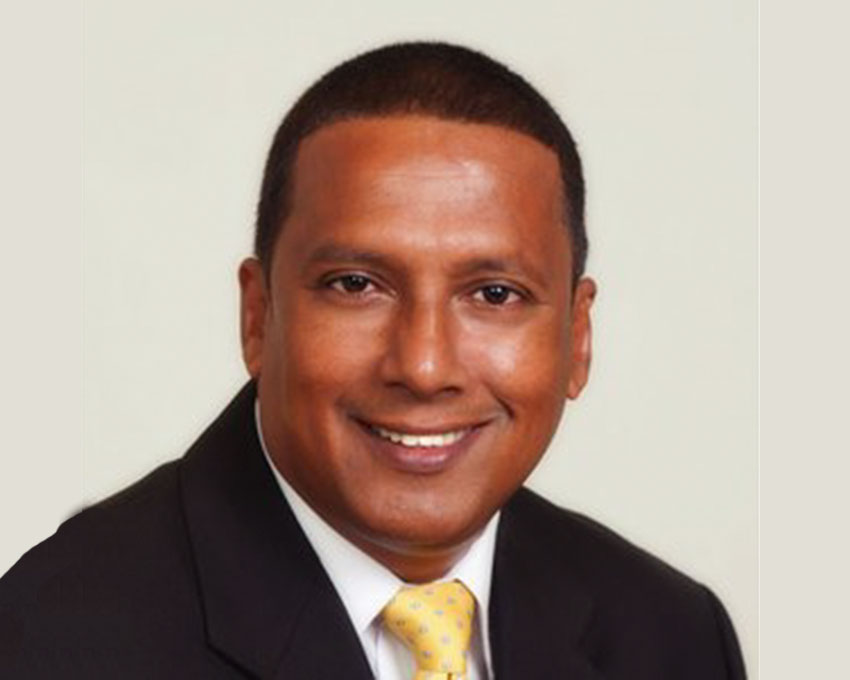 HOUSING Minister Guy Joseph is gathering support in government for the Castries Constituency Council (CCC) to take over the management of the CDC buildings in Castries.

Joseph said the CCC is well-placed to handle the management aspect of the shopping units and apartments that make up the buildings, built temporarily as housing stock after the 1948 fire that destroyed a substantial part of the city.

The Minister made it clear that CDC buildings should be under the control of the CCC and not under the National Housing Corporation (NHC).

He said he has held several discussions within government on the change of management. In making a case for the change, Joseph said the NHC seems to be bogged down with managing the CDCs and not really performing its core function, such as assisting in meeting the demands of the housing sector.

“If we observe the performance of the NHC over the years, we would realize that while we had several change of names, like HUDC (Housing and Urban Development Corporation) and NHC, we have not seen any major housing developments by the government over the years, except in the Eighties and Nineties,” Joseph said.

“What I have observed is that the funds for running the NHC are really from the sale of assets or the collection of rent. The question is: Can we continue to afford to spend the resources of the country in a manner that properties are sold to pay salaries; that the collection of rent is to pay salaries for the entity collecting the rent?” asked Joseph.

He believes it will be better for the NHC if the CCC handled the affairs of the CDC buildings because the CCC already has the necessary mechanisms in place and can manage the CDCs at a much lower cost than it is being managed by the NHC. Taking the CDC off the hands of the NHC will allow the NHC to focus on housing development, he said.

“This is an ideal situation. This is a situation that will be more beneficial to the country than what I am seeing happening today,” Joseph said.

Meanwhile, Mayor Peterson Francis does not mind the CCC taking over the management of the CDC buildings.

“I am more than pleased. The CDC buildings are like monstrosities. One thing I can assure you is that the tenants occupying the CDC apartments and shopping units will be paying their rent on time,” Francis, SAID.

The rent paid by tenants of the CDCs seems to be of concern to Joseph as well. He said it cannot be right for people living in rented CDC buildings to be paying cheaper rental fees compared to those living anywhere else in the country.

To augment his point of a possible increase in rental of the CDC apartments, Joseph said people renting CDC apartments have the advantage of living in the heart of the city.

“It should not be a situation where rental of a CDC is cheaper than any other house anywhere else in St. Lucia. The rent collected is not sufficient for the maintenance of these (CDC) buildings,” Joseph said.