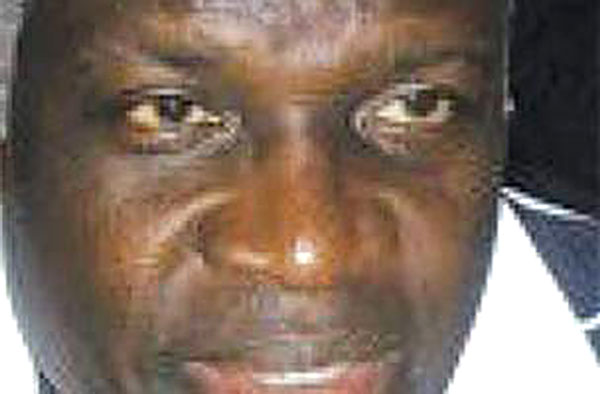 Cornwall is one of three overseas preachers who are in St. Lucia for the Church’s Homecoming, a month of activities designed to celebrate the heritage of the Methodist Church in St. Lucia and bring members back to the fold.

Cornwall was very active in The Methodist Church in Grenada when the New Jewel Movement seized power in a 1979 coup that ousted Prime Minister Eric Gairy from power and installed a leftist government under Prime Minister Maurice Bishop.

He served in the Peoples’ Revolutionary Government (PRG) until disagreement between rival factions ended violently in October 1983 when Bishop and several others were murdered by their colleagues.

Cornwall and 16 others were sentenced to life imprisonment for their part in the murders, but in 1991 their sentences were commuted to natural life and they were released in 2009 after serving 25 years.

After his release, Cornwall underwent a spiritual transformation, repented for his crime and became a lay preacher in the Methodist Church. He now has a powerful testimony which he wants to share about the forgiveness of God and salvation.

Tomorrow’s and Thursday night’s services will take place next to Noel’s Garage on the Beausejour Road in Gros Islet and start at 7:00 p.m. nightly. The public is invited to come and hear Cornwall, in his own words, testify how God changed his life and used him for the good.