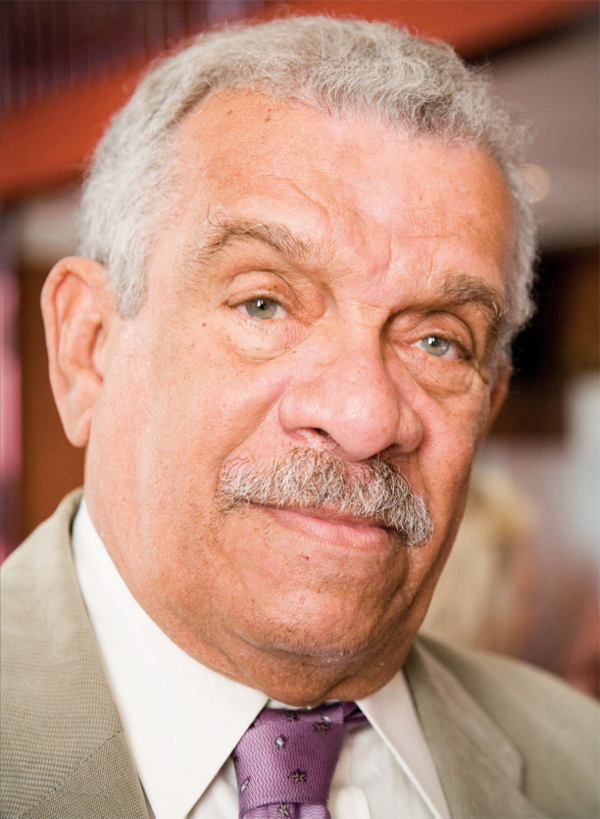 A name change to what had traditionally become known as Nobel Laureate Week is expected to add more enthusiasm to this year’s event that pays homage to Saint Lucia’s two Nobel Prize-winners, Sirs William Arthur Lewis and Derek Alton Walcott.

The festival runs from January 15 through February 4 and a number of activities aimed at celebrating excellence and tapping into the Saint Lucian psyche have been planned.

“Our two Nobel laureates have made us extremely proud as a nation and people,” Dame Pearlette said. “So it is only fitting that we have chosen as the theme for this year, ‘Celebrating Excellence: Fostering National Pride’.

“This fostering of national pride is not to be seen as a pipedream or balm to soothe or sugarcoat the challenges we are currently facing as a nation; it is an affirmation that we have in us the seed of greatness, the potential to excel and to compete successfully with the world’s best.”

Dame Pearlette said both men have demonstrated that they were not prepared to hide their talents and live vicariously through the reflected light of others, adding that more Saint Lucians need to emulate their characteristics. As Saint Lucians prepare to observe the 38th anniversary of the island’s independence from Britain on February 22, she urged citizens to shine.

“This year, let us resolve to show ourselves and the world the stuff that we Saint Lucians and Caribbean people are made of,” Dame Pearlette said.

Dame Pearlette said the name change became necessary so as to emphasize the festive nature of the event. Over the years, the Committee has lamented the poor attendance at events – most of which are free to the public — hosted across the island.

Among the reasons for the low turnout are some people deeming the functions elitist and irrelevant while others believe more needs to be taught in schools about the laureates’ work throughout the year. However, Dame Pearlette said that while the events will be festive, the enlightening aspects remain, and therefore encouraging all Saint Lucians to attend the events.

One of the Committee’s many challenges over the years has been the poor response from the corporate sector in sponsoring the Committee’s programme. Former Committee member, Dr. June Soomer, now Secretary General of the Association of Caribbean States (ACS), conveyed a letter to Dame Pearlette recently indicating the ACS’s pledging of a cheque for US$10,000 towards defraying this year’s expenses.

Among the highlights of this year’s festival are the following:

Sir Arthur’s work in developmental economics is known the world over, with many countries adopting his economic principles as basis for planning their economies, including Singapore. In 1955, he published his “Theory of Economic Growth” which sought to “provide an appropriate framework for studying economic development”, driven by a combination of “curiosity and of practical need”. He died in 1991 at age 76.

Sir Derek, 87, is a poet and painter and is best known for his seminal work, “Omeros”, has used poetry to create vivid impressions of Saint Lucian way of life. Awarded a knighthood last year, he also had his childhood home on Chaussee Road transformed into a museum.