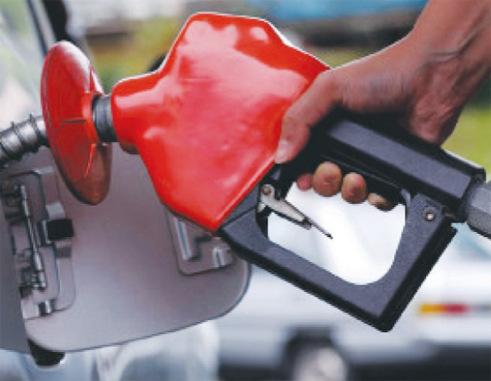 The Government of Saint Lucia has announced the fuel price adjustments, effective September 12th – October 2nd, 2016. These changes reflect developments in international oil prices over the past three weeks, August 15 to September 4, 2016. 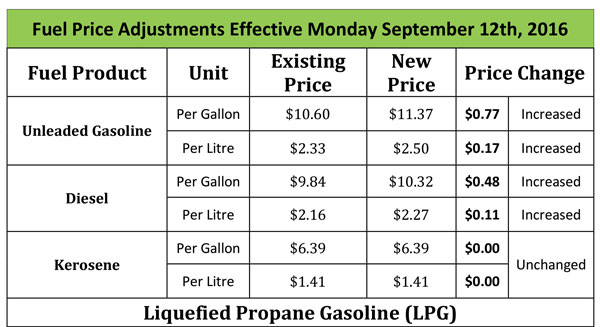 The next price change is scheduled to take effect on Monday, October 03rd , 2016.