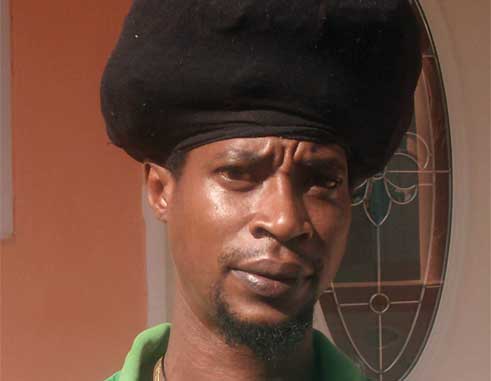 Close Friends Cut Down In Hail of Bullets.

TWO MEN of Vieux-Fort had their lives cut short by a hail of bullets after a couple of masked gunmen opened fire on them.

The incident which occurred on Sunday in Brucevillle, Vieux-Fort about 3.05 a.m, has left residents of the area shaken.

The dead who were close friends, along with two others, had just left a party in Bruceville and were on their way home when they were attacked.

Greg Collymore, one of those who was walking with the deceased at the time of the incident, said two masked gunmen approached them from their side and allowed them to walk ahead of them (gunmen) before firing shots in their direction. He said one of the men who got shot fell on him, tripping him in the process. Collymore said he quickly got up and sped from the scene in fear.

Residents of Bruceville said they heard the burst of gunfire, but when they got outside their homes the gunmen had already fled the scene.

Up to press time no one had been arrested or charged in connection with the incident.

“We have no leads into the matter, but are continuing our investigations into it…” Inspector Leonce of the Vieux-Fort Police Station said.

According to the inspector, one of the men received four gunshot wounds about the body and the other three.

He has called on anyone with information which may lead to the arrest of the perpetrators to furnish such information to the police.

In the meantime relatives of the deceased are trying to come to terms with the harsh reality.

“I am dying…Miguel was a nice person. He was very jovial and friendly. He liked to argue and speak loud,” his aunt, Juanita Theodore grieved.

She added he had “his ways” but was not a violent person.

According to Theodore, earlier in the day her nephew was in a very jovial mood, cracking jokes with them.

Residents of the area have described the incident an as an act of retaliation.

“I expect there to be more bloodshed. The war has just begun…” a resident of the area said.