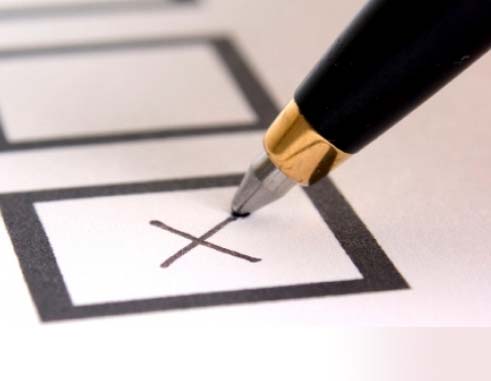 All the seven speakers, including incoming CARICOM chairman and Dominica’s Prime Minister Roosevelt Skerrit made reference to the vote and urged Caribbean people not to harbour any such though as it relates to the regional integration movement.

But the newly elected St. Lucia Prime Minister Allen Chastanet, while he welcomed the opportunities that Brexit, as it is popular known, may have for the region, also noted that it has “put the survival of our integration into focus.

“People are once again asking what is in it for me and my country. What if our people ask for such a referendum? Are we certain of their response? Have we done enough to create that connection between our people and the community.

“Why are we so afraid to do more with an organisation that has demonstrated that we can punch above our weight in the international arena? If we are an organisation whose essence is a better life for the whole, then let our decisions legitimately reflect that principle. Let us trust our councils and our work teams,” Chastanet said, urging that these institutions become “more engaged to implementation when they have the opportunity”.

But Prime Minister Skerrit told the ceremony that at a time when the rest of the world is moving towards regional integration in order to carve out an economic space in the global marketplace and to balance the might of the emerging superpowers, Britain has chosen to “retreat to insular nationalism”.

He said that the summit provides the leaders with “a wonderful opportunity to seriously consider the effect that Britain’s exit from the European Union will have on CARICOM, and to demonstrate real leadership by showing the way forward.

“After all, we have had a long and deep relationship with the United Kingdom, and Britain remains one of our most important trading partners, the largest source market for our primary industry, and a vital source of assistance on legal and financial matters.”

He said as the new chairman of the 15-member regional integration movement, he must make clear “my position on the exit of the UK from the EU; and to suggest what CARICOM needs to do urgently in response to this seismic eruption in the European Union, and the consequent inevitable shift in international relationships”.

Skerrit said that he wanted to remind the “CARICOM skeptics”, that the circumstances in the EU are completely different to those in CARICOM, noting that Britain had historical fear of losing their sovereignty and that EU citizenship brings with it, not only free movement but also automatic access to welfare and other benefits.

“This created anxieties in Britain where the average English voter saw membership of the EU as opening the floodgates for countless Europeans and refugees from Syria, Iraq and wherever there is conflict, to pour into their country through any of the EU ports of entry. This is something which Britain, still hamstrung by austerity measures, could not afford indefinitely.

„On the other hand, CARICOM is the fulfillment of a long-standing aspiration of our peoples. It is an important staging post on the way to creating what scholars like Dr. Ralph Gonzalves call a unique “Caribbean civilization”.

„Since the advent of universal adult suffrage after World War II, we have made considerable progress, via the Federation, CARIFTA and CARICOM. We now have representative governments with the mandate to build nations in our own image and strive to realize the people’s vision of peace, freedom, tolerance, equal opportunities, prosperity and more equitable distribution of the wealth we all help to create.

“Let me remind us that CARICOM is primarily a community. It has been built on the powerful emotions of empathy and caring for each other. At the individual level that fact is constantly being reinforced wherever and whenever our people interact. You just have to observe how Caribbean people have historically behaved in the Diasporas in Cuba, in Panama, in the Americas and in Europe.”

He said that some of the very CARICOM critics if asked “would you like a Federation, would say no, single currency they will laugh.

“Clearly there are things which we need to do to deepen the integration process,” he said, urging the population of the region “not to denounce our achievements over the last years.”
He said there was much “hysteria” over Brexit rather than look at the vote as an opportunity for the region to consolidate and work on the positives it may have.