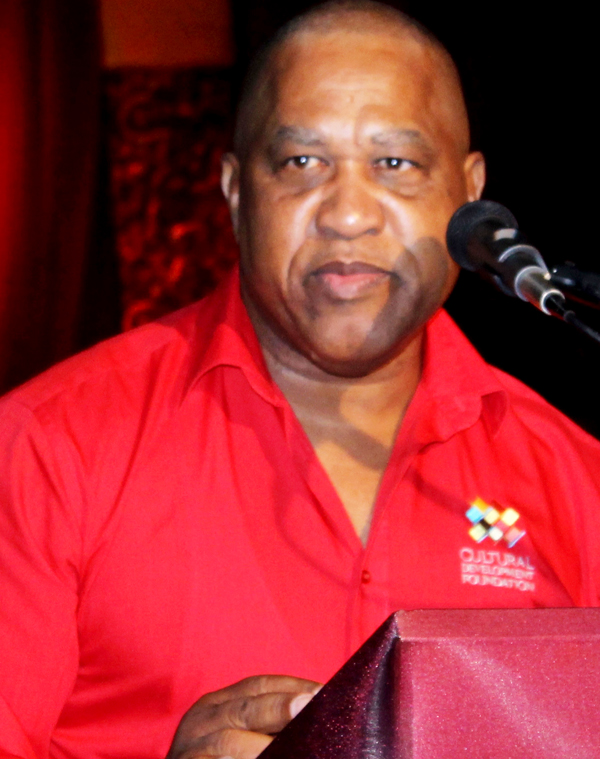 AS the Cultural Development Foundation (CDF) prepares for the launch of its annual Youth Summer Action Platform (YSAP), within the Summer of the Arts (SOTA), management and staff wait patiently for the appointment of a new Board of Directors to oversee the governance of the organization.

Former Chairman Petrus Compton, acting in accordance with customary practice, tendered his resignation and that of the other directors to the Minister with responsibility for culture on June 15, one day after the new Cabinet was announced following the recent general elections.

The other directors offered their resignations to the Chairman by letter dated June 13.

The Chairman and directors all expressed delight at having had an opportunity to contribute to the shaping of the artistic and cultural life of Saint Lucia and indicated that their tenure was both personally and professionally satisfying, a CDF statement this week said.

It added: “Artistes and cultural practitioners welcomed the rebranding and repositioning of the organization which commenced in 2013 and the popular sentiment is that the outgoing Board succeeded in re-engineering and refocusing the organization to allow it to more effectively fulfill its mission, to the benefit of all of Saint Lucia”.

The new Board is expected to continue to provide creative leadership to the CDF as the organization collaborates with artistes and communities, island wide, to enhance creativity and strengthen the creative industries sector, the statement said.