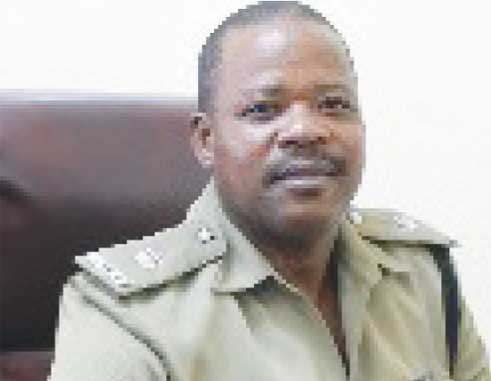 With Saint Lucia recording 20 homicides so far this year, all occurring within the last six months, the homicide squad of the Royal Saint Lucia Police Force has their work cut out for them.

It all started in April when gun violence erupted after three months of quit when the country experienced zero homicides.

Police Chief, Errol Alexander had much praise for the public saying that for the first three months of the year the public played a major role in keeping the homicide rate down to zero.

While Alexander could not be contacted for a comment on the latest turn of events, his deputy SererinMoncherry said that the various variables that are involved and which lead to a homicide cannot be pinned on police however police strategies to combat crime were working.

“Like everything else you must go to the drawing board every now and then to improve, tweak, enhance. A strategy used at a certain time may not be useful at a later date,” Moncherry said.

The first homicide for the year was 49-year-old Anthony “Tony” Harris. He died from gunshot wounds sustained when gunfire erupted near Lower Morne Du Don. The latest homicide occurred on Thursday last when 36-year-old Kerwin Pierre-Louis was shot in Chase Gardens when masked men discharged rounds of ammunition at him.