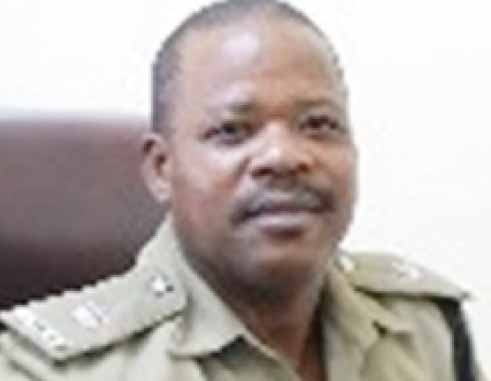 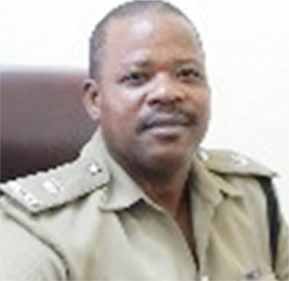 A REVIEW of the new guidelines for promotions within the police force may be needed to reflect certain situations having to do with those who passed the three tier exams but did not get to fill a certain position.

But to remove the presence of the police on the panel of interviewers and team exercises should not be considered.

Acting Deputy Police Commissioner SeverinMoncherry is of the view that the police officer on the three person panel should remain.

“If you are going to have persons interviewed to become supervisors within the organization you would need somebody with a policing background to be on that panel. You have two outsiders and a police officer on the panel to date. The police presence is to ask questions relating to policing, something the civilians may not know well enough,” Moncherry said.

There have been calls in some quarters for the removal of the police officer on the team come the next promotion exercise. The claim is that civilians are better placed to handle two out of the three sections of the promotions exercise, namely, team exercise and interviewing sections because the inclusion of the police officer still allows for discrimination or victimization or the advancement of self-serving agendas.

Moncherry disagrees noting that the police officer on the team asks question relating to policing while civilians may ask questions about management and other matters that they have expertise in. He explained that it would be difficult for the lone police officer on the interviewing team to sway the rest of the team in his favour.

“Let us say you’re my friend and I give you a grade of 90 percent. All I can do is submit my scores. There has never been a case of disparity. There has been consistency coming from the team with none of them consulting each other. In other words they did not deliberate. Nowhere in any of these interview documents was there a ten point disparity which shows there was consistency,” Moncherry said.

Despite the promotion guidelines advocating a promotion procedure that is fair, consistent, objective, transparent and providing equal opportunity for all officers regardless of age, sex, religion or marital status, there have been several complaints aimed at the procedure itself.

Surprising it is not only police officers who have been calling for a tweaking of the procedures, although they all claimed that this procedure which was approved by the Cabinet of Ministers two years ago is far better than what existed in the past.

Prime Minister Dr. Kenny Anthony, two weeks ago at the promotions ceremony of the 42 police officers who moved up the ranks noted that the current procedures are far from perfect but constituted a major step in the right direction.

“It is crucial that we move to a system that is clear and accountable and which leans less on the influence of the subjective and more of the objectivity of testing, examinations and formal interviews,” the Prime Minister said, adding that finding the right balance in developing a framework for promotions has been no easy accomplishment in itself.