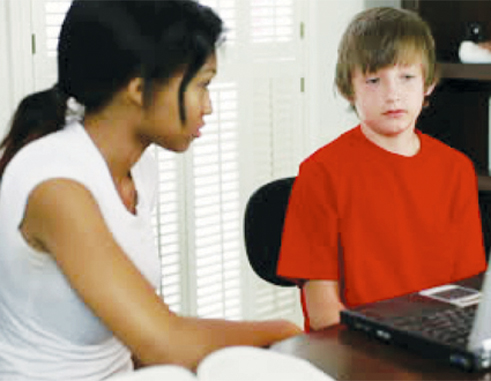 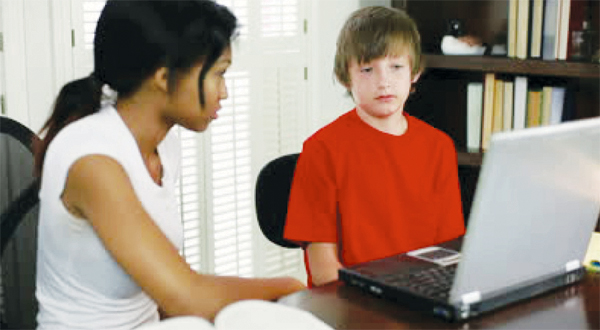 LAST weekend, in welcoming to the new work year (2015), I suggested more effort and more hours should be spent in perfecting work no matter how menial or trivial. Greater effort ought also to be the aim of every citizen regardless of age or physical challenges. This week, I wish to continue in the same vein. I assure you that I am not unaware of the difficulties which many face seeing their children through secondary and tertiary education. The challenge of maintaining students at the University of the West Indies or at Sir Arthur Lewis Community College in Castries can overwhelm parents, guardians and students alike.

It is at this point that the public and private sectors must step in and help. Such help means more than financial assistance. It goes beyond providing more educational and sporting facilities. Closer individual supervision – mentoring and counselling – are crucial aspects deserving a re-think of how we educate. No community or country can progress if it does not closely supervise the study and games of its youth, nurturing raw talent. By this is meant the early discovery of talent in academics, music and sports to name just three. Developing the talents of differently gifted children is crucial. We have often heard of mature children who cannot read. The question is when will something be done to correct this? More importantly, whose job is it to cure this waste of human resource?

One example of where this is heading should suffice. I have long advocated the use of computers in schools rather than simply the handing out of these machines to kids some of whom do not have access to internet connection, essential for research. Besides, it is far better to pay overtime to a dedicated computer expert or teacher, employed after regular school hours, to impart computing information to interested students.

There is an additional difficulty which arises from the provision of free computers to kids without first ensuring proper use of such machines. That particular difficulty is tied to the performance of the economy. When the economy is buoyant and providing new jobs, free computers is more likely to find a suitable home in which a parent is able to pay for electricity and send his or her child to computer lessons. That point needs to be repeated. A child with a free computer whose parents are unemployed is less likely to make full use of his/her free computer than one whose parents have a regular income and can support the growing use of computers. Besides, illiterate parents have difficulty encouraging their children to excel. The use of computers by students of the poor and indigent ought therefore to be closely monitored. Such students need outside help. How does the state (or anyone else) reach out and help the poorest strata of society make better use of education opportunities, including use of the computer, is an important question.

At first glance the answer seems to be better supervision and closer monitoring of students who receive free computers. It bears repetition that merely handing out learning instruments and instruction guides without clear supervision and constant monitoring, mentoring and counselling will not achieve desired results. That has been proven. Therefore constant and professional supervision and monitoring of those to whom tax-payer dollars have been invested is a sure way to reap returns on investments in human capital. Incidentally, this is true across all ages and sectors of the society as Cuba has proved.

On another but related note; I have so far steered clear of the debate on gas prices. This is not to suggest that I have not thought of some questions of my own. Ever since the former government scheduled a monthly review of gas prices here the debate has raged. This monthly review was extended to quarterly (every three months) by the present government. But there is a catch! Crude oil prices have fallen sharply and consumers in the Caribbean are benefitting from such decline. Not in sweet Saint Lucia! Here, people are crying out for relief from very high gas prices. These prices also affect the cost of electricity. In Barbados for example consumers pay 50% les for electricity than they paid in July 2014. Here the government has stubbornly held on to its three-month review of gas prices and is bent on decreasing prices slowly and grudgingly until it is able to use lower prices as an elections gimmick.

The argument which was used to switch gas prices from monthly to quarterly was shallow, frivolous, and lacked economic or business sense. But who cares? Those who changed it from one month to three months will not accept that they were wrong. They are the new gods of the people! Since the change to quarterly review the government’s policy has hurt consumers. Again, I ask, who cares? Can the review of gas prices be timed every two months? Also, can a God fearing leader be too egotistical and arrogant to break free of past decisions which are clearly hurting the people? Or can such behaviour be put down instead to dictatorial and deceitful attitudes or to rank stupidity and poor management?

Of late the island’s politicians have been caught in lie after lie and it seems that no one wishes to expose them. That must stop! A simple exercise would help spur us into action. For example, calculate the unit price of gasolene from October 1, 2014 to December 31st. 2014. Now assume the price was $12.00 per unit instead of the $15.85, how much money would a driver who buys $30 gas every day save? Now who collected that extra money for gas which that driver paid? Do the math and arrive at your own conclusion. Is the Government collecting these profits and refusing to help consumers? By how much would the consumer benefit each month if the price of gas was $11.00 instead of $13.00 which the government has dictated?

We may pretend as much as we wish and make excuses ad infinitum for the government’s behaviour but our children’s education and the future prosperity of the island is linked to high gas prices and high electricity bills whether or not we know it. The pursuit of excellence in such a stagnant economy is near impossible. We must therefore find sensible ways to alter the economic environment so that Saint Lucians are able to maximize individual efforts. Adjusting gas prices at $10.00 or $11.00 is the correct thing to do. The benefits will also reflect in electricity prices. The government must act now or the public must wake up and act.