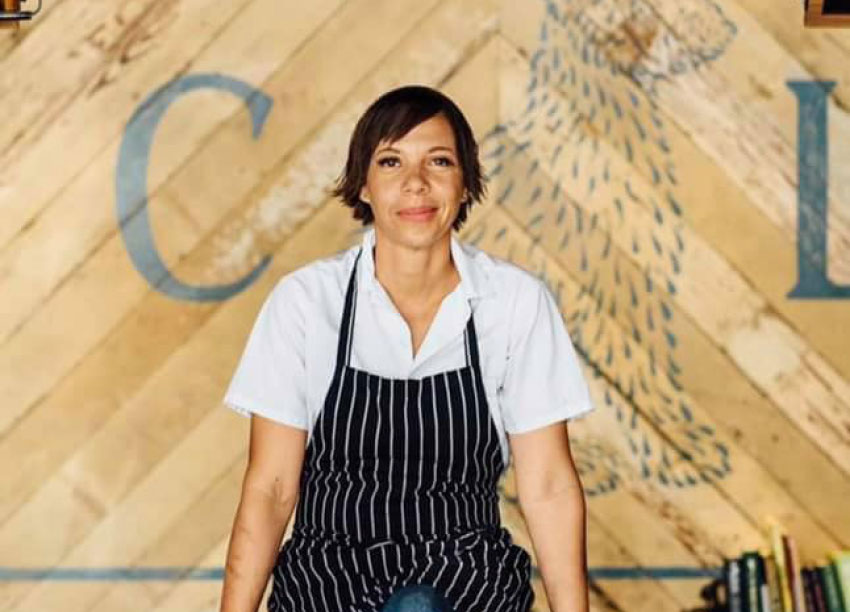 IT’S official, Nina Compton, sister to Jeannine Compton-Antoine, has respectfully declined government’s offer to her to be a Goodwill Ambassador for Saint Lucia.

Her refusal of the gesture comes amid acceptance by several others of the offer, some of whom took to Facebook to show the world their gratitude.

Compton’s spurning of the invitation from government comes nine days after it was made public by Culture Minister Fortuna Belrose. Compton was one of 12 Saint Lucians to whom the offer of a Goodwill Ambassador for Saint Lucia was made.

Her decision not to accept government’s offer was relayed on 22 January 2020 via letter to the Permanent Secretary in the Ministry of Tourism, Information & Broadcasting, Culture & Creative Industries, DonalynVittet.

Compton’s decision to reject government’s offer is grounded in what she says was unveiled hostility and attacks on her family from the highest levels of government.

“Over the years our family has had to endure many challenges whilst in the service of St Lucia, and despite this, we have never faltered in that service. In recent times however, members of my family have had to endure privately and, particularly of late, publicly an unveiled hostility and attacks on their integrity, honesty, ability, and unprejudiced commitment to our country – and this from the highest levels of Government.

“Please know that these disparaging and derogatory attacks – and the lengths that have been taken to denigrate, besmirch, and to deny members of my family and their ability to also serve our country have brought a great deal of disappointment and have given me cause to reﬂect.

“It is, therefore, with great regret and sadness that I inform you that I must decline your invitation to serve as Goodwill Ambassador. Please know that, as a patriot, this has been no easy decision,” wrote Compton in her letter to the Permanent Secretary.

Compton, a renowned celebrity chef who resides in New Orleans, Louisiana, USA was humble in her refutation of the Goodwill Ambassador offer stating in her letter that she considered it an honour to have been selected to serve in the capacity of a Goodwill Ambassador.

“I have been raised in a family that believes that the social and careful economic development of our country is the responsibility of all members of its society, and that we all can and should contribute to the progress of our country and her people in whatever way we can,” she wrote.

She added, “As you may recall, I was ﬁrst invited to serve as Culinary Ambassador for St Lucia in 2014. As a proud Saint Lucian I was honoured to serve Saint Lucia then, and today I continue to promote my country and to support Saint Lucians and Saint Lucian businesses and organisations – and I shall always do so,” she stated.

Compton thanked the government for considering her for the position reiterating that she will always work to promote the land of her birth and the people of St Lucia.

One reason of hers for rebuffing the ambassadorial position has been playing out, at least publicly, for several months now between her sister, Jeannine and Prime Minister Allen Chastanet over the latter’s decision to not endorse the former, for a top position at the Saint Lucia National Trust.

The VOICE has learned from a member of the Compton family that this was not the first time that Jeannine has been denied a job; such strings pulled by well-connected persons in government.

Although he first made his decision not to endorse Jeannine for the position of Director of the Saint Lucia National Trust last year, Prime Minister Allen Chastanet last week repeated his position adding that he does not have to give a reason for his decision. However, on a radio programme last month he did give reasons for his refusal to acknowledge Jeannine for the job.

Those reasons however were dismissed by the Trust’s executive and members saying they were at a loss in understanding the prime minister’s reasoning.