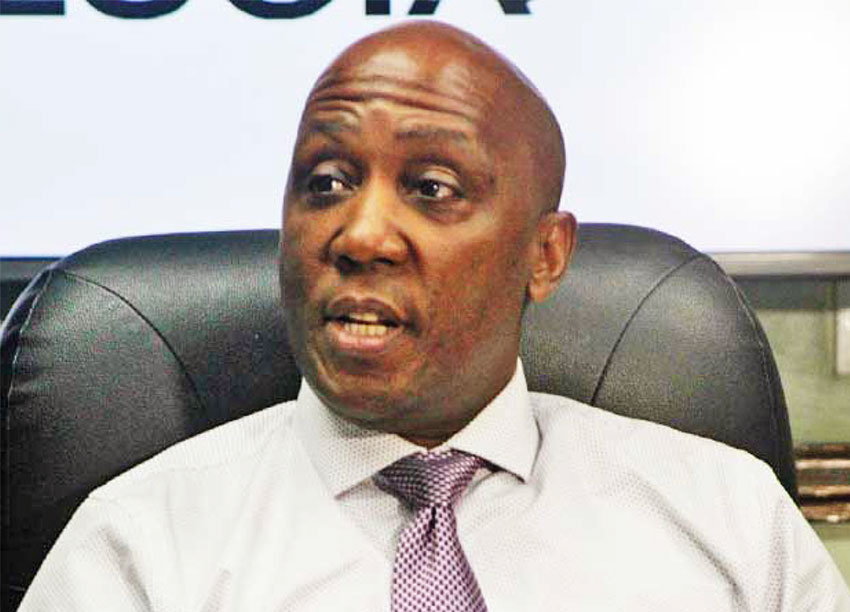 TWO years or more of pressure from a certain section of the population may have forced a rethinking on the part of the government in removing certain lands in Vieux Fort from the reach of the developers called Desert Star Holdings (DSH) Limited.

But then, on the other hand, the removal of these lands, like Anse Des Sable, from DSH grasp may not necessarily be as a result of the constant pressure on the government by the hundreds, if not thousands, of Saint Lucians who opposed the development in the form in which it was first shown to them, as government had consistently said the framework agreement it has with DSH was not cast in stone.

The government had on more than one occasion said that the framework agreement is a general phase for agreements between two parties that recognizes that the parties have not come to a final agreement on all matters relevant to the relationship between them.

But even then, one cannot dismiss the fact that opposition to the DSH plan for Vieux Fort and especially the plan that was first introduced for Anse Des Sable was facing a formidable opposition that could have very likely make DSH, as developers, cringe.

Whatever the case, the 92 acres or thereabouts, making up Anse Des Sable is no longer under DSH control. It is now back under the control of Invest Saint Lucia, which has decided to be the developers of the land and has hired an overseas company out of Coral Gables, Florida called OBMI to design a master plan for the area.

OBMI Architecture was chosen from an international bidding process last year, as the master developers for the Anse Des Sables project. OBMI has designed successful destinations across the Caribbean, Europe, and the Middle East, including Capella Marigot Bay.

Pinkley Francis, Chairman of Invest Saint Lucia told this reporter that government, after looking at its options, realized it would be best suited to change the plan for the development of Vieux Fort and allow DSH to focus on the race track, currently being constructed, and the surrounding areas now the site where the once ilParata restaurant and bar used to be, which on the DSH master plan is earmarked for the construction of a marina.

The other site, which includes Anse Des Sable will still be developed but under Invest Saint Lucia. According to Francis, in a telephone interview with this reporter Tuesday, Invest Saint Lucia is taking a local look at the site meaning that the development earmarked for that area will be structured in such a way that local investors can afford to participate in its development.

Said OBMI Chief Executive Officer, Douglas Kulig, “We’re gathering information so that we can fully understand what the restrictions are, and what the investment criteria might be. That is what we hope to accomplish in the next couple of days in order to start a comprehensive plan for development.”

“One of the main concerns is beach access. That has to remain as it is. It is a community beach, and one of the more popular beaches in the island. So that was one of the concerns that came out from our initial engagement with various stakeholders. The National Trust also indicated that there may be some archaeological significance at some areas, so they informed us that whatever that is found during the construction phase, there should be a museum to preserve whatever that is found,” Said Invest saint Lucia CEO Roderick Cherry.

Cherry said that the architectural design for the master plan for Anse Des Sables may be available as early as the first half of 2019, at which time investors will be invited to participate in the implementation of the physical structures for the area. The development plan was launched on January 29.

“We have listened to the community over the past few months and are very excited about the opportunities that this project can bring for the development of the south. This is not a DSH project this is Invest Saint Lucia developing Anse Des sables,” Cherry said.

Cherry added that Invest Saint Lucia wants to ensure that the master plan reflects the desires of all the stakeholders, particularly the community of Vieux Fort.

“We also want to ensure that the process is transparent and want everyone to be aware of the development steps we are taking and the development of that project,” Cherry said.