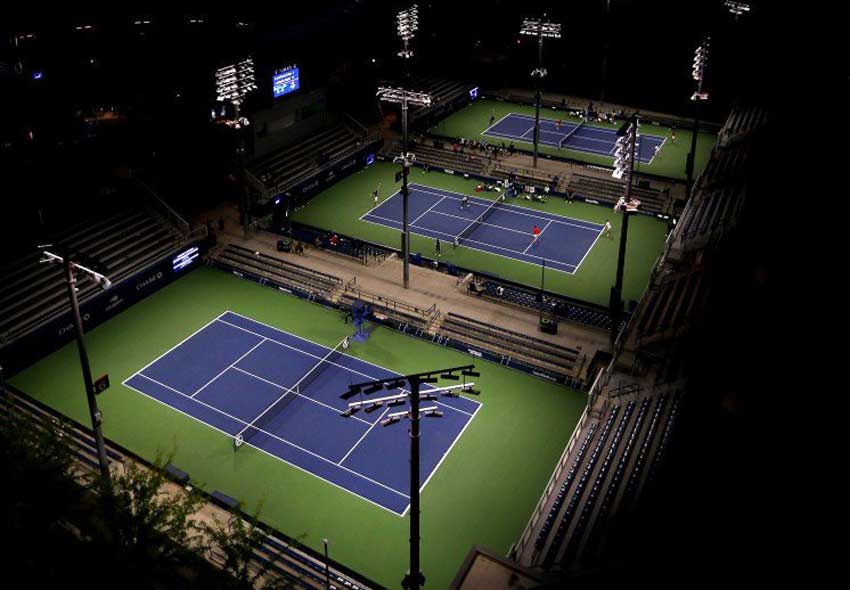 Twenty-eight professional tennis players are being investigated by Spanish police for alleged match-fixing including a player who competed at last year’s US Open.

In total, 83 suspects were arrested, with 28 of these professional tennis players.

The names of those arrested have not yet been disclosed, but it has been widely reported that one player participated in last September’s US Open.

The investigation was triggered in 2017 when the Tennis Integrity Unit reported irregular activity during the International Tennis Federation (ITF) Futures and Challenger tournaments, the lower-tier professional tennis competitions.

Europol say at least 97 matches from those tournaments were fixed.

Match-fixing has been a prominent issue in tennis recently, with Belgian prosecutors detaining 13 people in connection with the issue in June.

The European Sport Security Association has frequented listed tennis as the sport with the most suspicious betting alerts in its reports.

Many believe the problem is due to the lack of prize money on offer outside of the sport’s elite tier, a situation the ITF are working to address by cutting down the number of professionals.