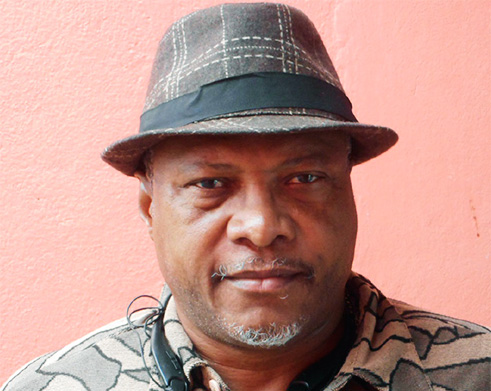 The main concern of farmers of Region Seven is the constant stealing of their livestock and crops.

That’s according to the head of the Larceny Unit of the Ministry of Agriculture, Pancras Albert, who said that the farmers have expressed such concerns at a meeting with the unit on Wednesday.

He noted that the farmers of Region seven, which includes farmers of Anse La Raye and surrounding communities, did not mince words in venting their myriad of concerns, which they say are seriously affecting their livelihood.

Albert, who described the meeting as very successful, said that the farmers also had their knowledge broadened on how to safeguard their agricultural products.

“We were able to advise the farmers on how to protect their farms against thieves,” Albert told this reporter in an interview.

According to him, the problems of farmers of the Region Seven are similar to other farmers throughout the island, adding that the unit has already begun to make inroads in dealing with the problem of praedial larceny.

In recounting some of their recent successes, Albert said between mid to late last year, they managed to recover four stolen cows in the community of Marc, Castries, and just a few days ago, they recovered three stolen horses in Bexon, which were earlier hidden in Marc.

According to Albert, based on the farmers’ complaints, the thieves commit their illegal acts in the afternoon after they (farmers) have left their farms.

“The farmers say they would spend the whole day on their farms, but when they returned to their farms the following day, they then realize that their livestocks are stolen,” Albert said, adding that he has advised them to form farmers’ watch groups to assist in dealing with the problems.

According to him, persons who commit praedial larceny in a particular community are usually known in that community.

He also advised the farmers not to hesitate to make reports of larceny of their properties to the unit’s offices in Richfond, Dennery or Micoud, or the nearest police station.

Albert said that their reports will be dealt with expeditiously.