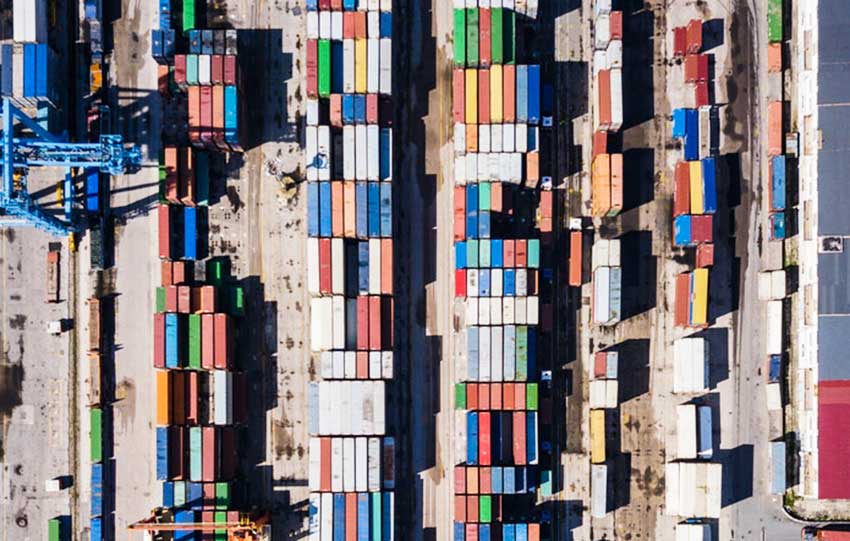 DRIVERS beware: New regulations and procedures to address the failure of owners of used imported vehicles to register them will take effect here Monday.

Port Police Chief Kennedy Francis explained that from that day onwards, all used vehicles leaving the docks must have registration plates at their front and back and stickers affixed on their windscreens.

“All vehicles leaving the port will be issued with a sticker, meaning you will have to go to transport board, register your vehicle and be issued a license plate number. The vehicle owner will then have to proceed to the production of those plates. Those plates will have to be affixed to the vehicle — and the sticker as well — before the vehicle can leave the port,” Francis said.

What previously obtained at the port regarding used vehicles is that they would be allowed to leave after only having met all customs duties and whatever requirements expected to be met such as being insured.

Deputy Police Commissioner Milton Desir noted that some owners drive off the port saying they would register the vehicles, but never do, causing problems for law enforcement officers in tracking ownership whenever those vehicles get involved in an accident or in a situation requiring an investigation.

Desir said that vehicle inspectors could now come to the docks to inspect vehicles pointing to legislation which states that it’s an offence for anyone to use, not drive, a vehicle on a road without it being registered.

“What we are seeing all the time are police officers having had cause to deter a vehicle after it has left the wharf. What we would like to see going forward is that the requisite registration and all documents are in place when a vehicle leaves the wharf,” Desir said.

Desir and Francis officiated at a joint press conference yesterday and both reiterated that all motor vehicles must be registered when they leave the docks.

In the past, after being insured, a demonstration (DM) plate would be affixed on the vehicle so it could be driven to a garage for inspection. That DM plate would only be effective for one day. Come Monday, however, there will be no use for such plates as vehicle inspectors are now permitted to come to the docks to inspect vehicles.

According to Francis, the Saint Lucia Air and Sea Ports Authority (SLASPA) had been in discussion with the Ministry of Infrastructure and Transport, with the latter indicating to the former the need for their cooperation in carrying out the new procedures.

The used motor vehicle industry has grown by leaps and bounds here over the years, challenging the capacity of the docks to store them and causing more problems on the road for law enforcement officers.

“On each voyage, you could see about 60 to 100 used cars and the number of new cars as well,” Francis said, explaining of the amount of used vehicles being imported into the country

He said the port needs expansion as there is never enough room for the traffic and cargo placement taking place at the Castries wharf.

“As its stands, SLASPA is conducting a number of studies as it relates to the port.

“I cannot speak to the expansion plans for the port — that is something you will have to ask the political directorate. However, I do know that SLASPA is part of a number of studies as it relates to port development,” Francis said.