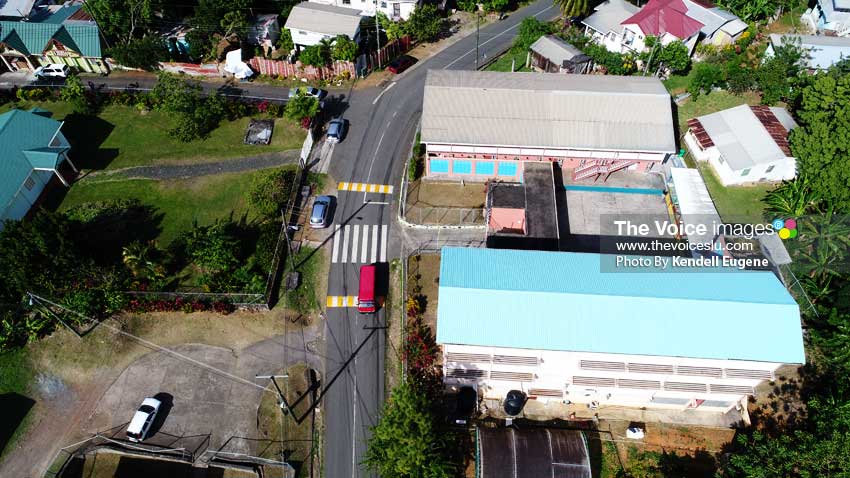 The Ministry of Education is coming under heavy scrutiny as one of the primary schools on the island has failed to commence its new school term for the second time this week.

Workmen were contracted to carry out repairs at the school that parents believed should have been done from the beginning of the 2018 summer vacation.

Fumes emanating from chemicals used during repair works in the Infant block of Ciceron Primary School forced students and teachers off the school compound two days after the official commencement of the school term.

Teachers and students were previously advised that the school would remain closed from Monday 7th January as a “precautionary measure to ensure that all health and safety measures are followed to safeguard the health of students, teachers and other members of the public visiting the school.”

Normal classes were to resume on Wednesday, January 9th 2019, however, as students and teachers attempted to settle in, the same repugnant odour halted the day’s proceedings.

Irate parents called the authorities careless for starting repair work a mere week before the new school term was to begin.

According to one resident, there had been an obtrusive scent in the area but he was unsure as to where it emanated from; after learning of the school’s “hazardous condition,” he is now convinced that’s what he had been smelling.

A new date, Monday, January 14th was confirmed by the Ministry of Education’s press team as the new day for the reopening of school.