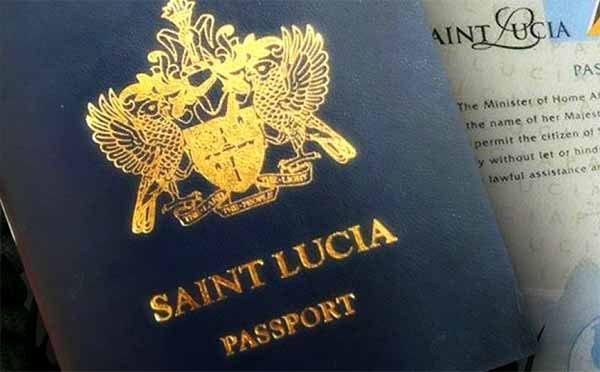 THE Royal Saint Lucia Police Force (RSLPF) has denied that passports were taken during a recent burglary at the Lamar building on Bridge Street.

The Lamar building is home to several police offices, including the Passport Office.

Assistant Commissioner of Police (ACP) Wayne Charlery told reporters at a news conference Tuesday that reports of passports being taken were “totally false.”

Charlery explained that the units that were accessed during the burglary were the Writ Department, the Vulnerable Persons Unit, the Criminal Administration Office and the Criminal Records Office.

He disclosed that an amount of cash “not a lot of money” was taken.

Policce Commissioner, SeverinMoncherry, said the sum amounted to some $300 that was taken from the Criminal Records Office.

“We are investigating whether any other items – documents have been taken away, but so far not discovered anything untoward regarding documents,” the senior police official told the news conference which was attended by Police Commissioner, SeverinMoncherry and other senior cops.

Charlery described the break in at the police departments as “embarrassing” and spoke of the need to revamp security procedures.

He assured members of the public that information stored in the departments that were breached was intact.

According to the senior police officer, it has been almost a week after burglary and to date, although investigations are continuing, investigators have not found any missing documents.

He promised that law enforcement authorities would provide updates on the investigation in due course.

Asked pointedly whether the break in at the police departments demonstrated a lack of respect for the RSLPF, Charlery’s response was in the negative.

”I would not say it shows a lack of respect. It demonstrates the times we are living in,” he told the news conference.

According to Charlery, criminals are now more brazen than ever.