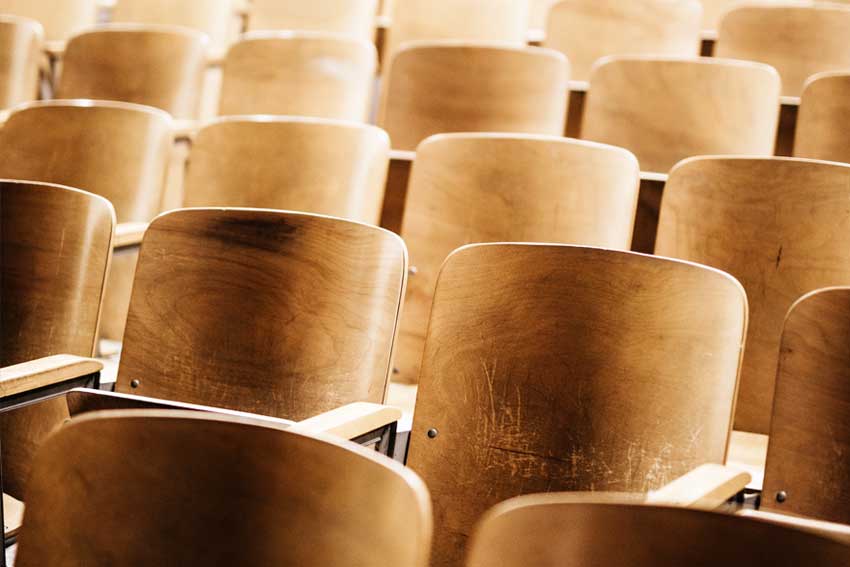 Those absent told they need to provide Excuse Letters — or else!

IN a letter addressed to Education Officers of all eight districts, as well as to Principals of all primary and secondary Schools on the island, the Education Department of the Ministry of Education has lamented what it called ‘the many un-excused absentees’ over the two-day period by teachers across the island.

It warned, however, that the high number of teachers absent without excuse is not a slight that will be tolerated.

In the missive, obtained by The VOICE, the Education Department stated that given the national nature of this “teacher development activity… It was expected that teachers would be in attendance.”

However, “our records show that many teachers were absent without permission,” the letter reads.

Teachers were then warned that “This is a serious cause for concern to the Department of Education and will not be tolerated, as this activity was a department mandate.”

This requested letter, the missive stated, can be handed in “no later than Friday, November 14, 2018.”