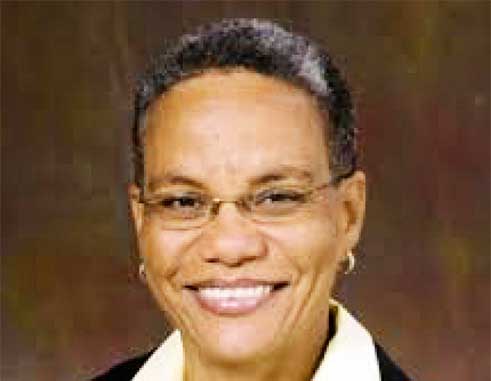 Thompson is the 56 year old widow of the late Prime Minister, David Thompson.

Her husband died in office on 23 October 2010 and she won the special by-election to succeed him on Thursday, 20 January 2011.

According to Barbados Today, she said that she is satisfied with her decision to quit, declaring that she is happy to “go and take care of Mara now.”

Thompson also said her focus now was on taking care of herself and her daughters.

“I still have a 16-year-old. One of my daughters had said to me when I started out that I have taken on all that David did, and as I thought about it . . . I said, ‘you know that is true’. I took on everything that David did, constituency and all, but David had a wife, a supportive wife, and I don’t have that,” she was quoted as saying.

The outgoing Democratic Labour Party representative for St John, expressed the view that residents are pleased with George Pilgrim, who was handpicked by the party’s general council on Wednesday – as her replacement.

Looking at her performance as MP for the area Thompson was also satisfied with her achievements given the economic circumstances under which she had to operate.

The former MP said while she learnt a lot over the years it was “very taxing”, explaining that she was often nervous to speak on behalf of the people of St John.

However she was not opposed to assisting her successor’s campaign for the upcoming poll.