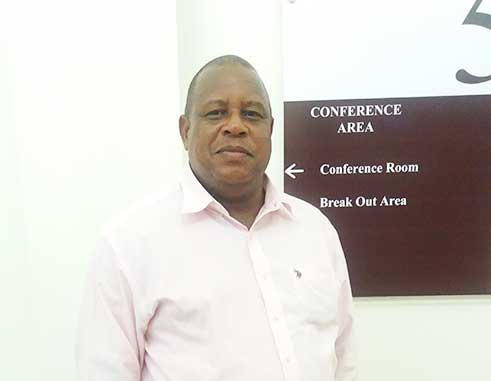 THE Deputy Director of the National Emergency Management Organisation (NEMO) has given a reason for the organisation’s lack of presence on social media.

Julian Dubois said the organisation is indeed aware of the need to play a larger role in keeping the public abreast via the medium of modern technology; however, he said technology is holding them back, citing the menacing hackers as the reason why NEMO has been overly cautious of going that route.

Dubois said the situation remains a challenge that NEMO is hoping to address in a timely manner. “As we go forward, it is our hope to share it with the general public, that we could actually send our alerts via smart phones and so on.”

He continued: “We are endeavouring to have a presence on these platforms but, again, there are the challenges. Hence the reason why we’re not yet there in the ways that folks would like.”

Currently, the organisation operates through a social alerting system called the common alerting protocol. Dubois said that within that system, some social media mediums are utilised, including WhatsApp, and is used in the form of an intra-system with the NEMO family.

However, he said the organisation is hopeful about going further to use the other social media to disseminate the important information that NEMO is tasked with issuing.