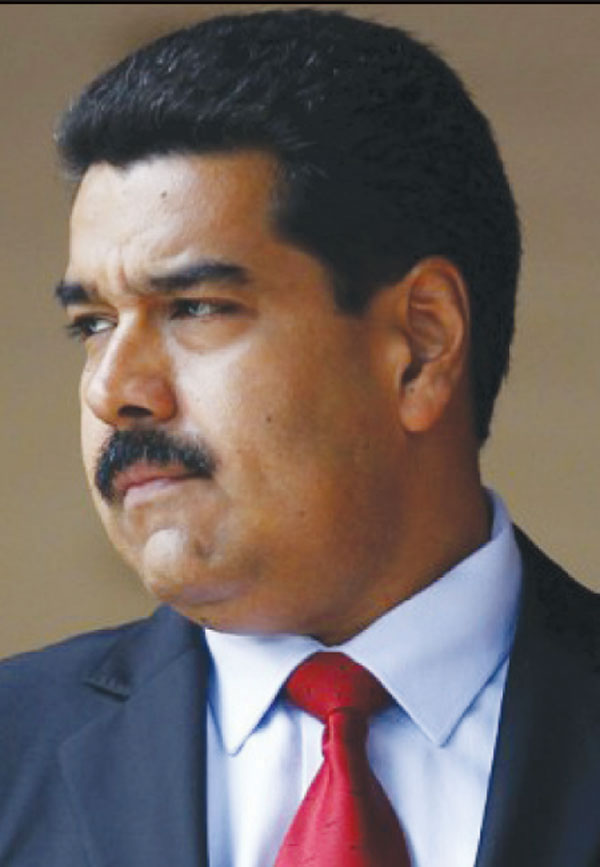 An economic plan with measures to combat speculation, shortage and hoarding will soon be delivered by the Committee on Economy of the National Constituent Assembly (ANC, Spanish acronym) to Venezuela’s president Nicolas Maduro.

This programme sets out measures to combat the unconventional economic war conducted by sectors of the right-wing against the Venezuelan people, as well as to develop a new diversified productive model.

To accomplish this task, 13 sub-committees were formed to devise strategies to strengthen the following areas: banking and finance, services, construction, exchange rate, inflation, mining and oil, basic industries and review of price adjustments, among others.

One of the proposals under debate within the ANC is the application of severe sanctions against unscrupulous traders and producers who operate according to the distortions of the parallel exchange market to price products.

“We must ensure that food reaches all Venezuelans and we are drafting the economic plan that must be reviewed by the President for the well-being of the people. There is a clamour of the people for there to be a price control,” said constituent lawmaker, Enrique Ramos, in statements to state media.

On August 9, the ANC met with the National Council of Productive Economy and set up working groups to deal with economic sabotage and agreed to conduct a consultation to evaluate proposals.

Two days later, the Committee on Economy was formally installed, which has held several meetings to define the strategies that will finally be handed over to the President. Source: AVN