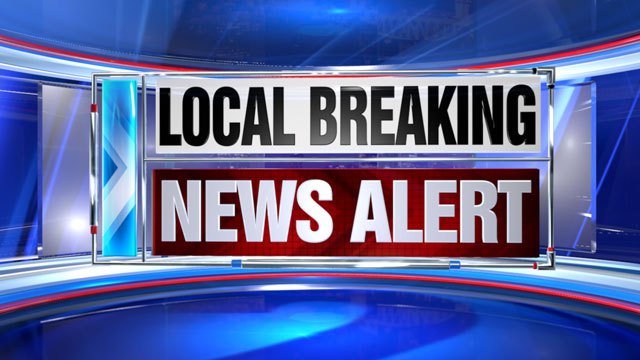 Reports suggest St. Lucia recorded another homicide for the month of January.

Police are investigating the circumstances behind the shooting death of a man in the Rose Hill area.

According to witnesses the deceased was sitting in the passenger side when a masked man approached the vehicle and discharged several rounds hitting him.

Reliable sources confirmed that a call regarding the shooting incident was placed to emergency officials at about 4:25 p.m. More information on this will be in the next issue of the The Voice Newspaper.