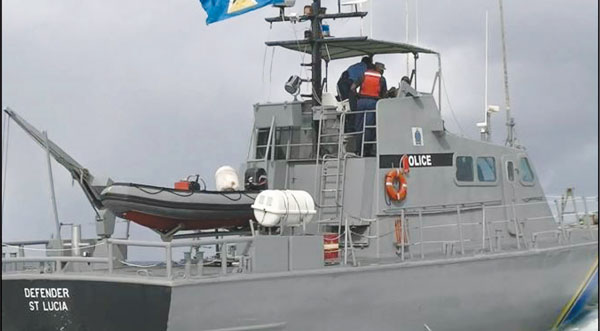 The Government St. Lucia is looking at setting up a coast guard unit to patrol the country’s borders to at least make it less porous.

While this is not exactly a new suggestion, meaning that the idea has been bandied around for some time now, there are signs that this time around, there is less talk and more action.

Francis who spoke to reporters Tuesday said that if he had the power, the Marine Unit of the Royal St. Lucia Police Force would have been transformed into a full-fledged coast guard a long time ago. 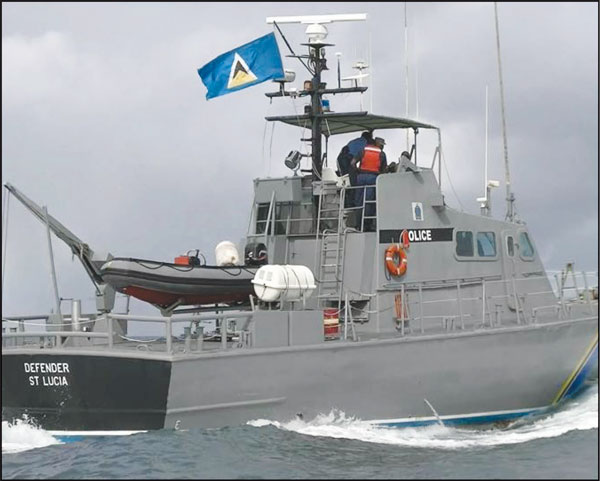 According to the Minister the Prime Minister has had a look at the proposal and suggested that probably the best thing would be to incorporate the whole coast guard idea in a border control for the country.

“That would involve the conversion of the Customs department into a border patrol unit alongside the Marine Unit and Immigration department,” Francis said.

As to whether this border patrol idea is all part of appeasing the Americans, who are still pressing with their demands of St. Lucia to prosecute the police officers involved in alleged 2010 – 2011 extra judicial killings of 12 civilians, is unclear. However, Francis said that the Marine Unit is very close to the Americans but because it is part of the police force American assistance is being withheld from it.

“So we need to isolate them, get them out of the police. At the end of the day police may get involved in some unsavoury incidents and it’s the Marine Unit that will suffer, so the best thing to do is to get them out,” Francis said.

“I’ve always said that the Marine Unit should be a stand -alone, a coast guard,” Francis added.