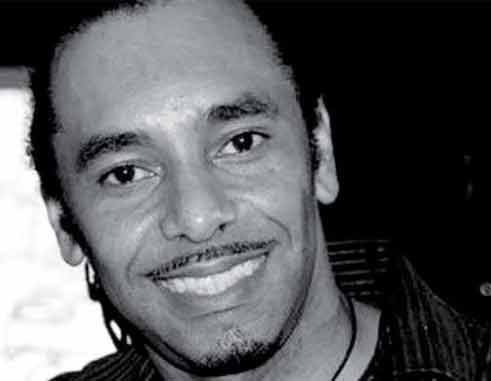 “Both set the bar very high for the rest of the show,” Cherry asserted.

Choice Television travelled throughout Saint Lucia to identify 13 mothers to participate in the reality show.

The mothers were challenged to come up with “incredible dishes” using the internationally acclaimed condiments and spices produced by Baron Foods Limited.

Each of the show’s first seven episodes will feature two mothers cooking in their own kitchens in an effort to impress the Judge and move on to the challenge round, beginning with episode nine.

“In episode eight the guest Chef will tell each of the moms who goes forward to the challenge round so he is going to select seven moms,” Cherry explained.

In the challenge round persons will be eliminated on the basis of conclusions reached by a panel of Judges.

The Baron Supermom series will feature a total of twelve episodes.