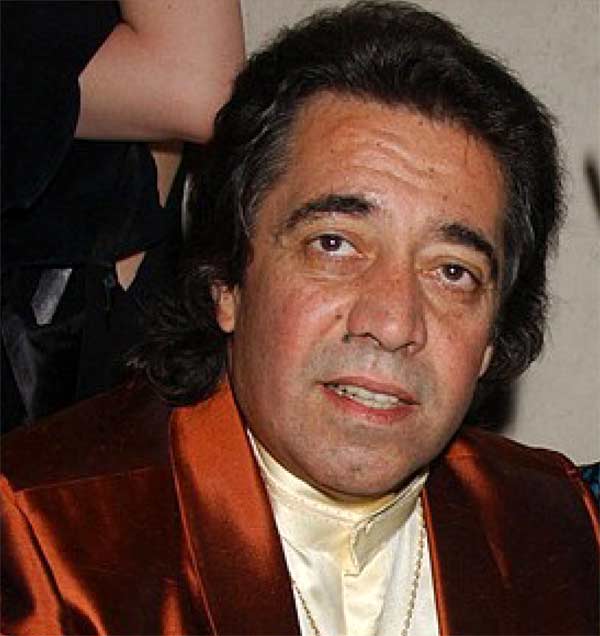 THE EDITOR:
It seems that unhappily for fair Helen her ‘beloved servant’ and ‘knowledgeable’ IMO Permanent Representative Mr Juffali has won his case at the Court of Appeal and his diplomatic immunity status has been recognized/restored.

Unfortunately for Mr Juffali that court also ruled that such immunity is “ not relevant “ to the current disputed divorce case that he is fighting in the UK civil courts. Seems like the money he spent in Saint Lucia has not had the result he expected. Looks like his wife of 13 years will get her share of his £4 billion fortune after all.

I suspect his undying love for Saint Lucia and acute commitment to maritime affairs will wane or disappear altogether in the near future.

Such a shame that your country may be deprived of his undoubted expertise!