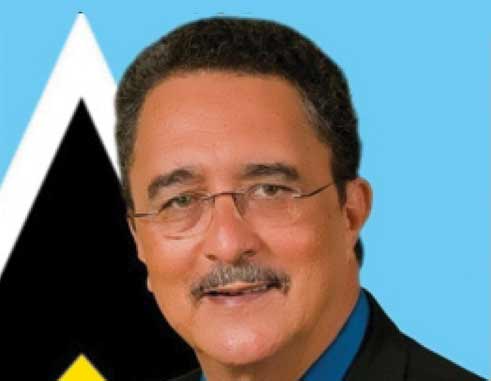 ABIGAIL
If I were in charge of the country I would do the following:

2. Put procedures in place for law enforcement transparency – no one should be above the law of the land.

3. Overhaul the current transportation system – have set schedules for buses to leave a bus stop so passengers can accurately plan their time. Everyone’s time is valuable. The biggest and most effective change would be educating bus owners that they do not have to cram their buses full of passengers before they can leave the bus stop, which in turn would discourage drivers from speeding to fill their bus with as many passengers as possible to make more money, which causes it to become a vicious cycle. The drivers must understand that while they look at their passengers as money in their pockets, those same passengers have brothers, sisters, mothers, fathers, and children – their lives are precious and they should expect to be driven safely from point A to point B, and not by Speedy Gonzalez. The goal is to get to their destination in one piece.

4. Enforce the speed limits on the road – for everyone – so that the roads are safer for all

5. Retrain the majority of bus drivers on how to drive safely, and on the rules of the road. Some of them drive like they got their licenses from a cracker jack box.

6. Embrace technology – disperse with writing everything by hand and learn to use technology that will make work easier and quicker and life more enjoyable. The upside – no more long lines. Yay!!

9. Diversify – tourism should not be the major arena to make money.

11. Make affordable higher education a priority for every student

12. More effectively tackle the huge drug problem on the island by intervening at an earlier stage, such as drug education in schools.

13. Collaborate and network more effectively with other governments to obtain tools such as breath analyzers, fingerprint kits, etc

WORREN:
*I would Lower the crime rate by bringing in the electric chair and hanging.
*Provide more job Opportunities
*Provide more agricultural diversification
*Get away from the traditional crops
*Prove better opportunities for farmers
*And provide more production factories
*Change the STEP system around, I would fund land so people can work on.

CHASITY
If I was the prime minister of St. Lucia, which I would never be, I would make the law against all gay and homosexual people and they would be sent to prison for five years and then I would stop all drugs and cigarettes.

MRS. PRIME MINISTER (NOT)
If I were PM, I would do the following 20 things.

1. Lower costs on school and college education. I feel everyone deserves to learn and get a proper education

2. 4. Help scientists make a potion that would result in people always staying thin and never gaining weight, no matter how many sugary foods they eat or drink.

3. I will always speak the truth.

JESSICA
I would legalize gay marriage.

COMPTON
If I was the prime minister I would help the poor people, orphans, adults, sick people, people who can’t work.

ROCHELLE
If I was the prime minister of Saint Lucia, I would like to admit to all Lucians that I cannot do what they expect a P.M. to do. (Such as improving economy, jobs, healthcare, etc.)

RUTH
I would stop drugs and alcohol