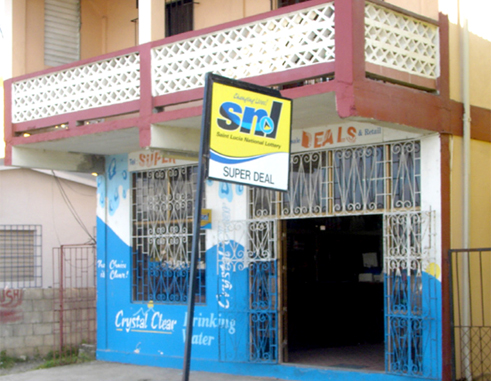 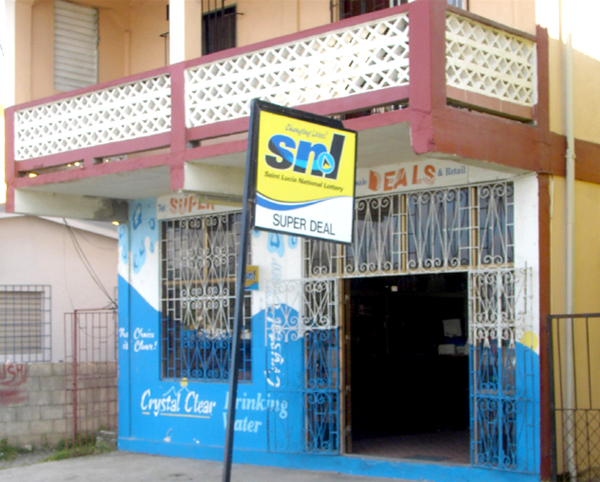 The lotto players say on many occasions they are forced to endure the inconvenience of travelling to Castries to redeem winning tickets for just a few hundred dollars, and in some cases have to pay persons to go to Castries to collect their monies for them. And according to them, what is even more annoying, is that some of those refusing to pay them their winnings are the more established agents in Vieux Fort.

They say sometimes these established agents send them to the less established ones to redeem their tickets instead.

Cyril Maxwell, a regular lotto player said the situation is annoying to him and needs immediate attention by the SNL.

“Every time you go to certain agents they say they have no money. Day or night it’s the same response. Going to Castries just to collect a few hundred dollars is a waste of time,” he said.

Francis Poleon , another regular lotto player said if this continued, it would make no sense for people in Vieux Fort to continue playing the lotto.

George Clarke, who won the award for the “Best New Agent” in Vieux Fort last year, said he is aware of the problem lotto players in Vieux Fort are facing as it related to having their winning tickets redeemed, adding that he tries his best to redeem all winning tickets once he has the money.

When contacted for a reaction to the complaints, the Director of Operations at the St. Lucia National lottery, Allison Jules promised to look into the matter. She said the SNL had a system in place to facilitate the redemption of winning tickets up to $999.00 by its sales agents. She said amounts higher than this will be redeemed at their office in Castries.

There are approximately 10 lotto sales agents in Vieux Fort.