While the Yellow Apocalypse Unfolds 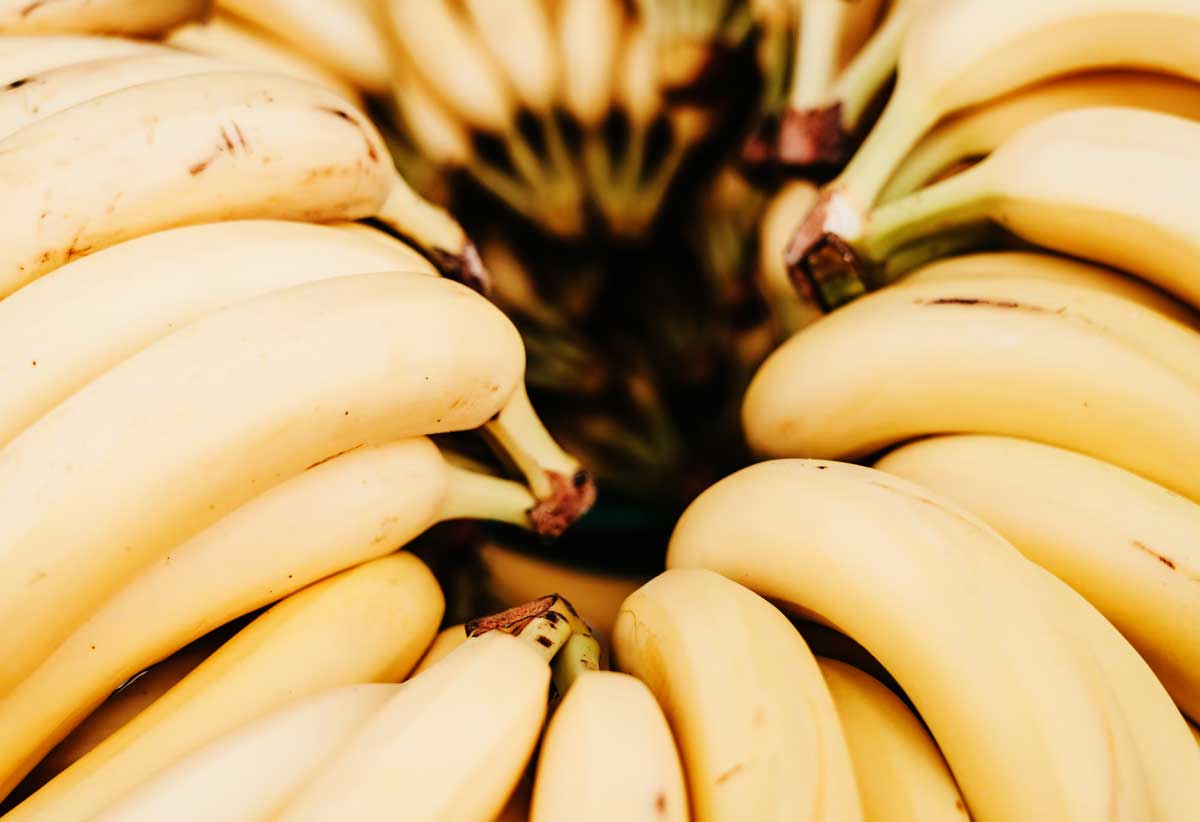 Partially lost in the noise and anger of the defeated ‘Yellow’ party over the last few days, is the glorious fightback by the Saint Lucia Labour Party Administration – through the Minister for Agriculture – Hon. Alfred ‘Starbatch’ Prospere – to restore banana exports to Britain.

Determined to distract the ‘People First’ policies of this administration, the hapless UWP is trying to keep alive its failed St Jude Hospital Reconstruction (on-the-side) Project to compete for news media attention. Its known surrogates had been contravening the Public Order Act outside St Jude Hospital (at the George Odlum Stadium) to protest the conditions at the temporary location.

As Claudius J Francis noted on his ‘Straight Up’ programme (May 30), it seemed strange that the same police who rigidly enforced the same law to shield the unpopular Allen Chastanet Administration before July 26, 2021, had for several days tolerated the partisan political spectacle in the courtyard of a public facility so sensitive as a general hospital, where peace and quiet are important to medical healing and recovery.

True motives emerged from the start, as the real intention, which socalled protesters couldn’t hide was the attempt to exert pressure on the SLP Administration to continue the monstrosity and waste on the new St Jude the UWP had started in 2019, three years after they stopped the original project – at tremendous costs – in pursuit of direct contract awards to political cronies.

Later, it appeared that the noise outside St Jude (in the stadium) had another purpose. It was to divert attention from the ticking time bomb activated by their clueless party leader’s continued embrace of opportunists’ advisors even after the catastrophic 2-15 defeat of July 26. This theory was supported last week by the toxic voice notes on social media by known operatives of the party, blaming the other for the crushing defeat at the polls, the wretched state of leadership, and the consequent demoralised rank-and-file.

It appeared that the political doomsday of the Party was at hand. As known party horsemen and women turned on each other with flaming flambeau on WhatsApp and Facebook, political pundits prepared the public for the yellow apocalypse through ‘resharing’ of a video clip of Stephenson King (once a Flambeau golden boy) warning Mr. Chastanet (in parliament 1st February, 2022) that “you should worry about the people in your party who are plotting to take you out!”

Now back to the more positive and uplifting economic announcement of the past week:

“We shipped bananas to England,” proclaimed Prime Minister Hon. Philip J Pierre, wearing his Political Leader’s hat, when he addressed an audience in Dennery South on Tuesday, May 24.

“I met the representatives of Waitrose who told me that whatever we can send, once the quality is good, they will buy it,” Mr. Pierre added, basking in the return of the Party to in-person Town Hall meetings after a two-year interruption caused by Covid-19. A recorded version of the meeting was broadcast on Choice TV on Sunday May 29th.

Why is the announcement of banana exports wonderful news for a country like ours that used to be a Caribbean leader in the banana trade with Britain?

A review of what Agriculture Minister and Dennery South MP, Alfred ‘Starbatch’ Prospere inherited after July 26, 2022, which this column has already highlighted in an earlier article), will throw some light on this question.

On the eve of the 2016 general election, Allen Chastanet boasted of his secured agreement with a French Antillian company to increase production here from 8,000 tons at the time (because according to him, the then Labour Party administration had been a “dismal failure”) to “50,000 to 60,000” tons per year at $35 a box.

Mr Chastanet and the UWP went on to win the election, but here’s what became of that green gold resurgence he promised farmers:

– The last meaningful consultation with banana farmers was in late 2018, when the PM and then Agriculture Minister Ezechiel Joseph met with the Banana Productivity Improvement Project, the National Fairtrade Organisation (NAFTO) and Winfresh.

– Frustrations over quality, delays in Winfresh payments, and uncertainty over the future of the company cast a long shadow over the survival of the local industry itself.

– In March 2020, WINFRESH Limited reportedly owed NFTO over $3M, which pushed the reserves of the farmers’ organisation to the brink.

– Winfresh reached rock bottom and went into ‘administration’ in the UK on 23rd July 2020.

Meanwhile, Mr Ezechiel Joseph had been a director on the Winfresh Board, an appointment that raised the question as to who the minister was reporting to, if not himself?

Contrast this sad state of affairs to the current engagement by ‘Starbatch’ Prospere and Philip J Pierre with industry stakeholders – the farmers in particular. At the Dennery South Town Hall meeting, Mr Pierre, in his characteristic cool-tempered style, gave all credit to his Agriculture Minister, stating that Starbatch “should be making a lot of noise about bananas.”

But beneath the noise and attempted distraction of the yellow party and its surrogates, Mr. Pierre preferred to reach out to the banana farmers with this message:

“I want to tell you, the farmers, that you must be responsible and disciplined. Ensure that your quality is right. Ensure that whatever you put in the box to export is what the market demands. We are not in this thing alone. There is major competition. We understand the benefit of bananas to the farmers.”

And there you have it. While members of the other Party make noise outside St Jude as a blanket to muffle the sound and damage of an impending yellow implosion, the Philip J Pierre and the Labour Party Administration continue to deliver on their pledge to “put people first.”

This Administration is putting funds into the Saint Lucia Development Bank (SLDB) so that farmers could access these funds to purchase inputs to cultivate their banana fields, boost exports and continue our economic recovery.

While they talk, we work.