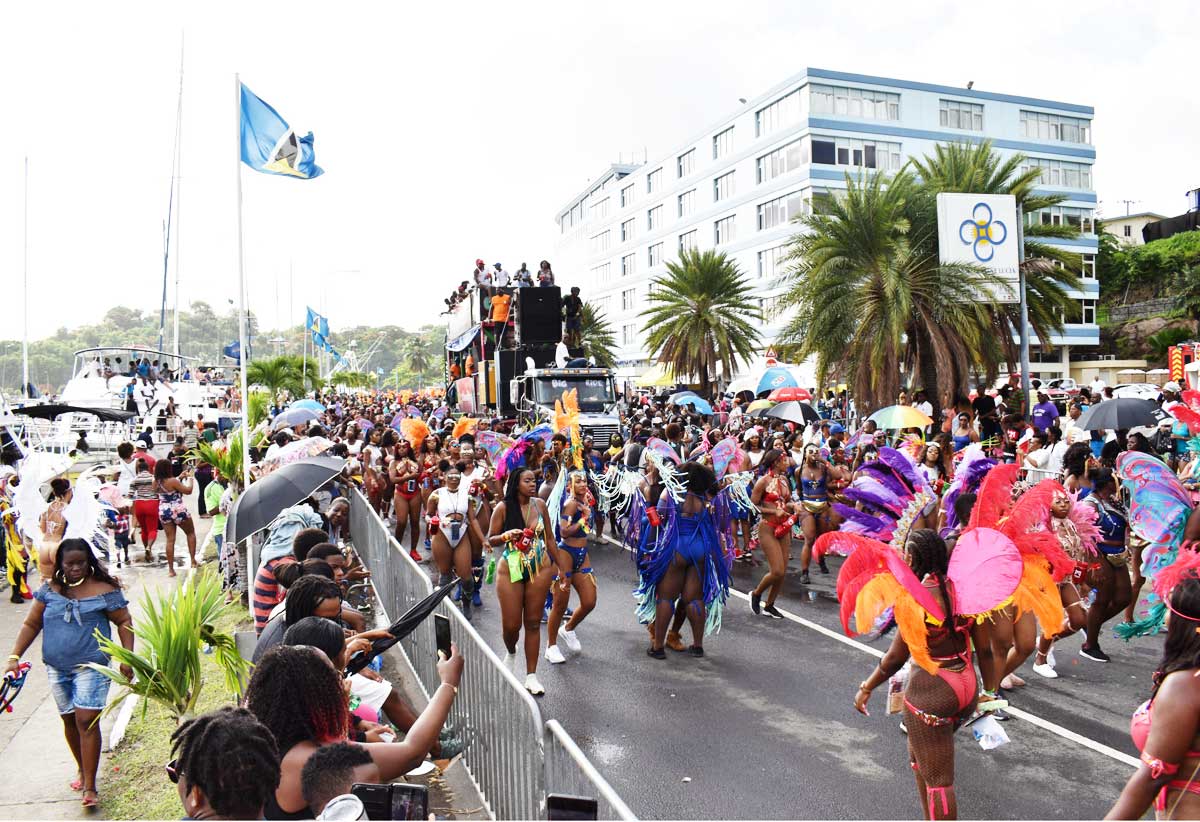 The Secretary General of the Organisation of American States (OAS), Luis Almagro, says Caribbean carnivals give voices to the marginalized.

Addressing Thursday’s special lecture by the Principal of the Sir Arthur Community College (SALCC) Dr Keith Nurse in observance of this year’s OAS-sponsored Inter-American Week for People of African Descent in the Americas, which explored the theme of Stories of Courage in the Americas, with a focus on Resistance to Slavery and Unity Against Racism.

Addressing the event online, Almagro said the lecture “by a distinguished intellectual and educator from the region” offered “an intriguing look at how the arts and festivals have played a critical role in shaping the discourses and perspectives on the experience of peoples of the Americas in confronting and resisting forms of oppression, physical and psychic.”

“In so doing,” he added, “the Carnivals give voice to the marginalized from the native indigenous populations to the transplanted Asians and Africans, as well as other migrants from the Old World that have come to populate the Americas.”

“These expressions of cultural resistance and creative ingenuity,” Almagro said, “have become key economic drivers even as they are contested spaces.”

He noted too that “Carnivals have also migrated with diaspora populations to global cities in the North Atlantic.”

The Secretary General cited “Diaspora Caribbean Carnivals” like Labor Day in New York, Caribana in Toronto and Notting Hill in London, which are “among the largest public festivals in their respective spaces.”

The OAS chief noted the references by Dr Nurse to “the concept of the Black Atlantic as a transnational social formation which carries with it the imprimatur of the Americas.”

“In the contemporary age of globalization,” he pointed out, “this is a signature contribution to intangible cultural heritage and global humanity as we forge to repair the legacies of slavery and combat the evils of racism.”

The event was well attended by specially-invited guests, with participants also following online from Saint Lucia, the Caribbean and South America, as well as the USA, Canada, UK and other countries with large Caribbean diasporas.