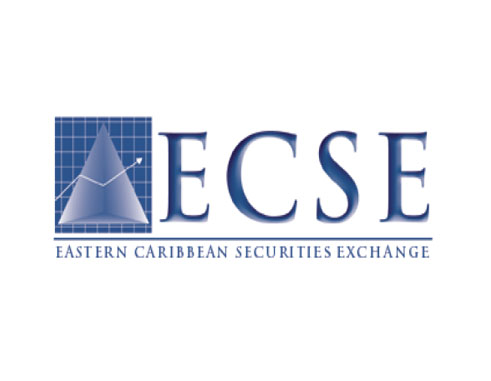 The newly drafted Securities Bill, which will replace the Securities Act 2001, marks a milestone for the Commission as there have not been any major updates to this Legislation since 2004. The new Bill will remove regulatory and supervisory hindrances to the work of the Commission and facilitate access to new investment opportunities for citizens and residents of the Eastern Caribbean Currency Union (ECCU). The Bill will also allow for foreign issuers to offer their securities to the people of the ECCU and for the listing on the Eastern Caribbean Securities Exchange.

It is anticipated that the new Bill will create greater opportunities for investment diversification and job creation for ECCU residents through greater participation in the Eastern Caribbean Securities Market (ECSM).

The draft ECCU Investment Funds Bill will introduce new and modern collective investment scheme legislation to govern investment fund business in the ECSM. The Bill will facilitate the operation of mutual funds offered to the domestic market as well as funds licensed and domiciled in the Eastern Caribbean, but which are offered to non-residents (offshore) clients.

The enactment of the ECCU Investment Funds Bill will result in the repeal of the various Mutual Funds Acts in the ECCU countries where this legislation is currently in force and replace what was Part IX of the current Securities Act on Collective Investment Schemes.

The Monetary Council’s approval of the Bills brings the Commission one step closer to achieving its goal of attaining membership in the International Organisation of Securities Organisation (IOSCO).

IOSCO is recognised as the global standard setter for the regulation of securities markets. IOSCO membership is integral to the sub-region’s mandate of promoting financial stability within its economic space and to project a global image of the ECCU financial sector as stable, transparent and well-regulated.