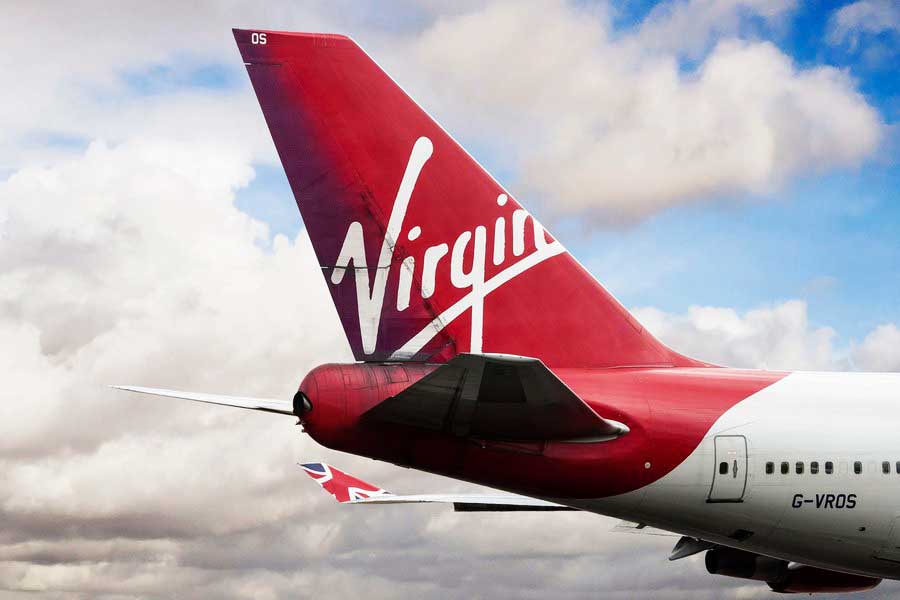 British Carrier, Virgin Atlantic Airways has announced it would cease operations to Saint Lucia effective June 7 of next year.

The announcement has prompted responses from the government, via a statement (see below for the government’s statement) and the Leader of the Opposition Philip J Pierre in a brief answer and questions session with journalists.

Tourism Minister Dominic Fedee confirmed talks are being held with the airline with a view to sustaining its existing flight service from London Gatwick to Hewanorra International Airport.

Saint Lucia was presented with several options, of which the financial viability were not in the best interest of the destination at this time as they would have placed significant strain on the relationship between Saint Lucia and other airlines.

Meanwhile Pierre said that while he would not speculate on the airline’s decision to discontinue its service to Saint Lucia the situation “is nothing to be happy about.”

“Virgin not coming to Saint Lucia is sad. It’s a sad day and it’s a day that the Government of Saint Lucia should explain to the public why suddenly that is happening,” Pierre said.

He said he was the one who negotiated Virgin’s landing into Saint Lucia and that if the airline said it was leaving he would have called in all Saint Lucia’s airline partners, the Saint Lucia Hotel and Tourism Association, the taxi association, vendors and say to them “Here, we have a threat; the threat is Airline XY and Z wants to pull out of Saint Lucia or they want a subsidy. Here’s what they are asking, how do you think we can solve the situation?”

Pierre called on the government to relook its decision making. He said the airline’s departure from Saint Lucia is a serious blow for the country.