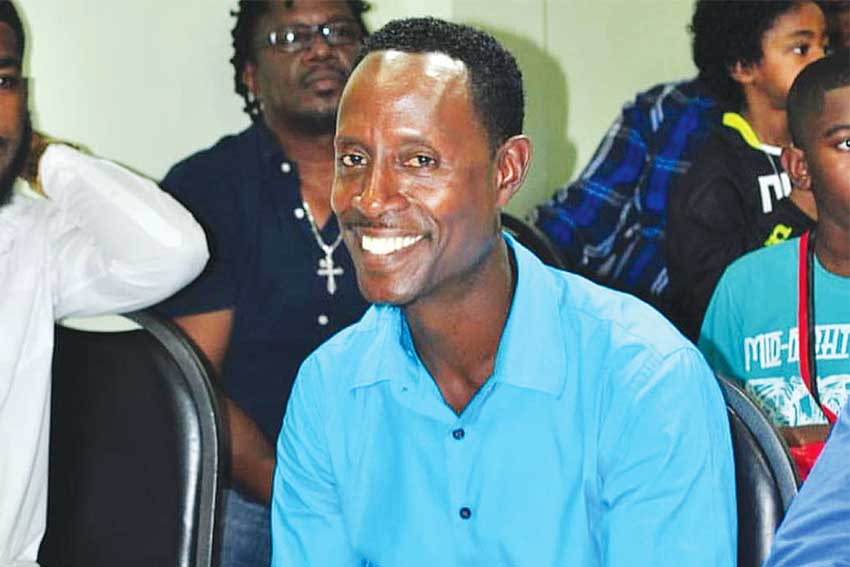 THE family of Oswald ‘Official’ Simon and members of the Moto X Club mourn as he rides off into the sunset. Simon was a passionate motocross rider who was admired for his talent. His commitment to the sport aided its growth, and according to members of the Moto X Club, that is one of the many reasons for which he will be sorely missed. Simon served as Vice President of the St. Lucia Moto X Club in 2010 and as President from 2012-2014. He succumbed to injuries after getting into an accident on the track. Also injured in the incident was Jah Mallen Alcindor. The two were top finishers in Class ‘A’ and ‘B’ last year.

Photos and videos of Oswald in full sporting gear splashed on social media portray a relentless dedication to the sport. Simon’s motto, as expressed by the Moto X Club, was simply “don’t tell me it can’t be done; tell me what I must do to make it happen.” Simon was just as ardent about friendship as he was about biking, and his loyalty to both was said to have been of the highest quality. Ron Chicot, a close friend of Simon, remarked that he was a rare jewel of a friend who “was always willing to assist… nothing was too much for him to do for you.” All who knew Simon, whether for a moment or for what seemed a lifetime, recounted only fond memories of his kindness and warmness of spirit.

Simon was a major contributor to the euphoria of Super Moto, which in recent years has been part of St. Lucia’s Independence anniversary celebrations, which captivates more and more spectators every year. Biking and sports clubs both here and abroad, have expressed their sympathy for the loss of Oswald Simon. Family and friends, members of the Moto X Club, fans of Simon, and supporters of the sport he loved so well, converged for a candlelight vigil at the track in Cul-de-Sac on Wednesday March 6 from 5 .p.m. to pay their respects. The event was a fitting send off for a man who will not soon be forgotten.