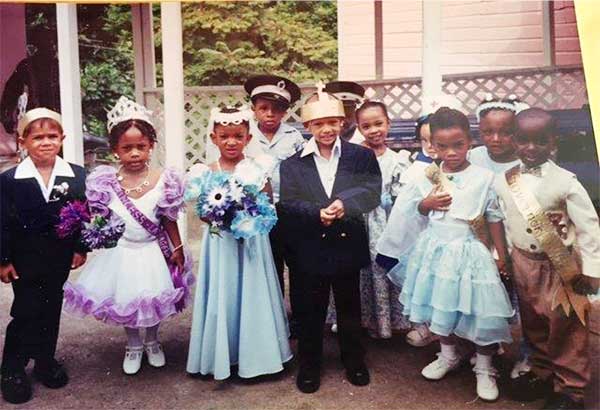 Much of the school’s success she attributes to a cadre of hard working and dedicated staff who, over the many years, have displayed high levels of commitment in providing the notable levels of educational service the school has become known for. That can be attested to by the many parents who over that time span have entrusted the educational development of their children into the caring and professional hands of the teaching staff at the school and for their display of confidence she is truly grateful.

Wee Wisdom Montessori Early Childhood Education Centre, as it was first known, started as a pre primary school at Barnard Hill in 1989 with a small number of students and staff complement of two but Director Murray in pursuing an early ambition of having her own early childhood development school was determined to see her venture develop successfully. A firm believer in the Montessori philosophy of early childhood education her programmes are all designed around that method of teaching and through her hard work and ably supported by a committed staff it was not too difficult for her to gain the trust and confidence of parents. In the following years she was able to develop her school with encouraging levels of success. 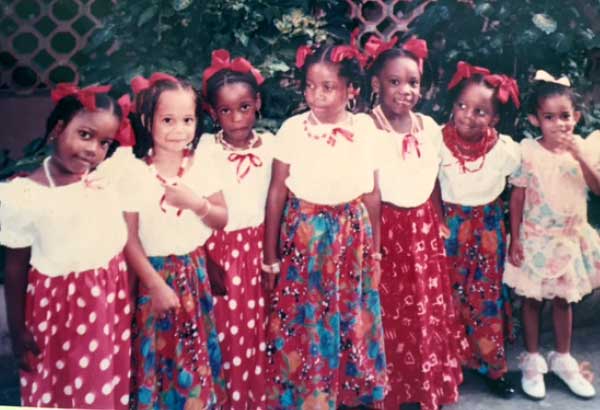 This led to a need to increase the available space and range of services offered and after the frustrations of an initial setback in trying to acquire a property of her own determination quickly overcame and in 1994 Wee Wisdom moved to its own spacious home in lower Pavee Road. That move allowed Director Murray the flexibility of being able to do structural renovations as she saw best so as to create a more stimulating learning environment for students. There, toddler and infant services were introduced as the pre primary student population continued to increase. 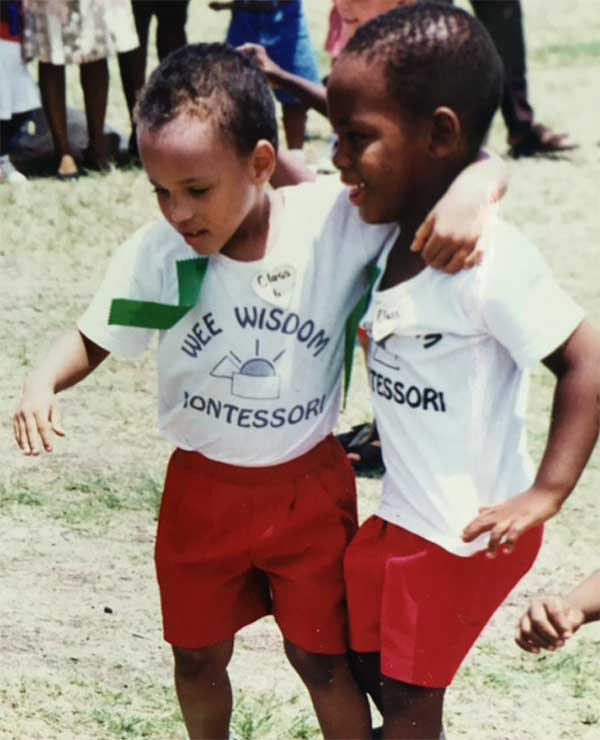 Satisfied with her progress and with an again increasing demand for student space she eventually took the bold step of establishing in 2000 a sister school in lower Rodney Heights and to also satisfy the needs of parents in the rapidly developing residential north of the island. That facility is Wee Wisdom Montessori International School and also offers toddler and pre primary services in a spacious and carefully designed environment, well suited for both learning and play time. 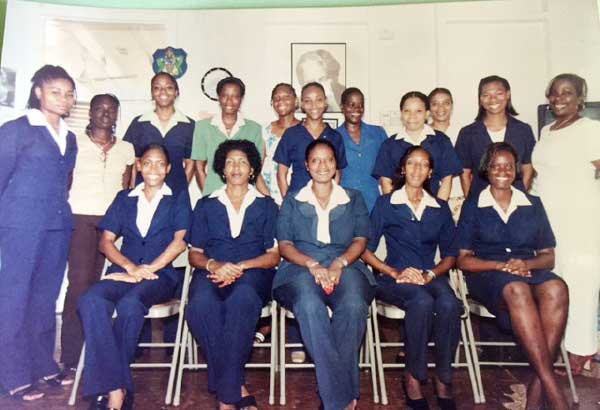 In maintaining high standards of pre primary educational services the aspects of manageable student to teacher ratios and qualified Montessori and professionally trained teachers are priorities in the operations of the schools. Additionally, staff professional currency is achieved through investments in continuous workshops and monthly teacher education programmes.

However with the demands of operating two pre primary schools compounded with the reality of a scarcity in quality teaching staff, Murray had to take the hard decision to close Wee Wisdom in Castries and concentrate on the northern branch which has successfully assumed the role of her flagship pre primary and toddler educational services facility. 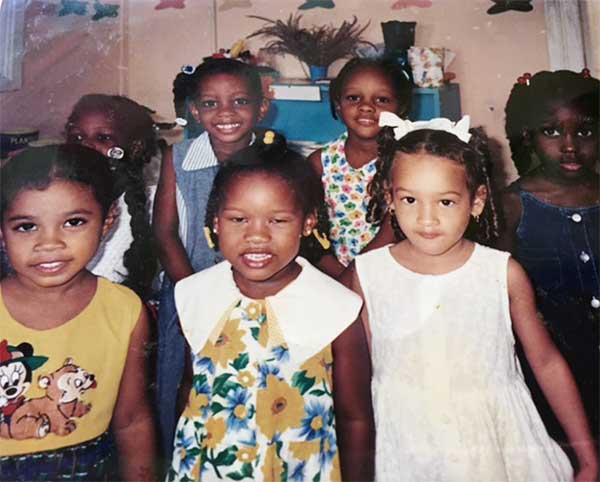 Although her pre primary school is not also a centre for children with special needs, over the many years the increasing revelation of registered children with a range of such needs and at varying levels, has prompted Murray to make certain provisions to accommodate them. In that regard she has a core of two teachers but only for those previously registered students as she is not inclined to accept new students with such specific needs. Additionally on staff is her own daughter Michelle, a B.Sc. graduate in Psychology who has completed a Master’s degree in Development, Disorders and Clinical Practice. Michelle is also now undertaking studies to become a qualified Montessori pre- primary educator. 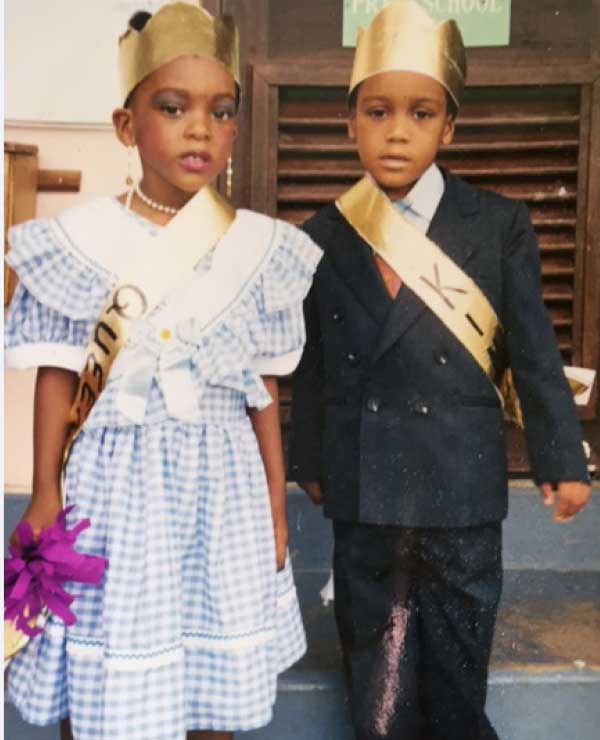 Looking back, Murray can attribute her achievements to hard work, much sacrifice, prudent management and support from a dedicated staff, a number of whom are still with her whilst others have moved on. She has little difficulty in singling out long standing toddler teacher Martina Alexander who many of her parents, past and current, have come to appreciate for her sterling service to their children. Murray has no regrets in the fulfillment of her professional calling as an early childhood educator and is motivated by the many compliments from parents and successes of past students. In describing the hallmark of her business she cites two qualities; high standards and consistency. 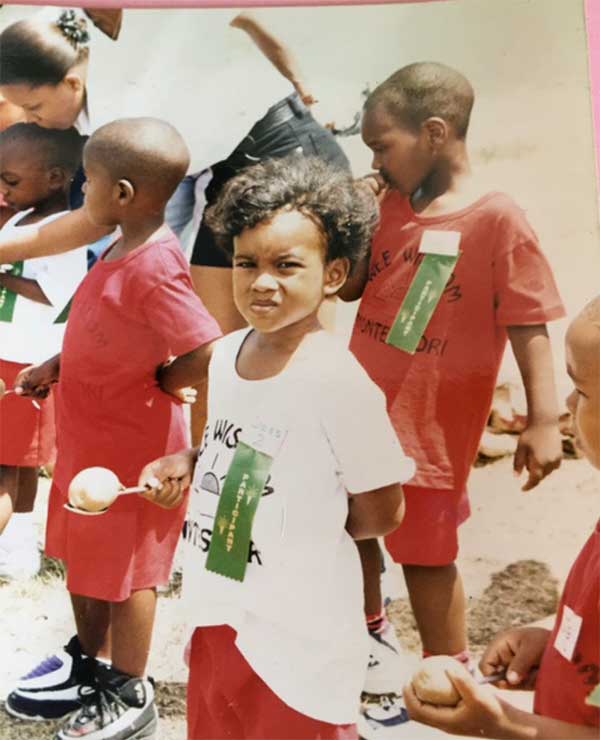 Her Wee Wisdom Montessori International School currently has a toddler and pre primary population of 100 students and teaching staff of 12.