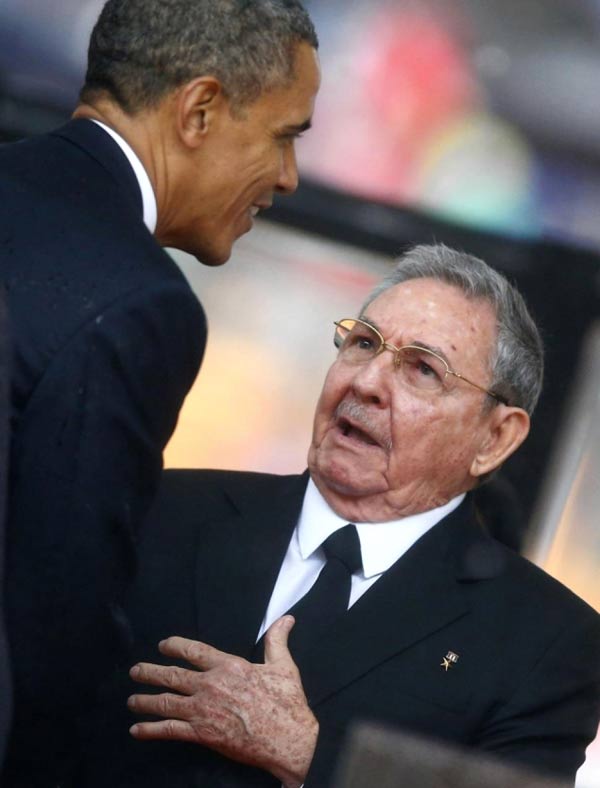 The OECS has conveyed it condolences to the people of Cuba following the passing of Fidel Castro.

OECS Director General, Dr. Didacus Jules, said the poor and the marginalized had lost the greatest champion of social justice and equity.

“The world has lost a leader whose historical vision was unmatched, whose resolve was unshakeable and whose legacy is indelible.

“Fidel was a steadfast friend of the Caribbean and his contributions in education and health have been the greatest gifts to the long-term viability of Caribbean societies.

“We mourn his loss but celebrate his legacy and extend our deepest condolences to his family and the people of Cuba,” said Dr. Jules.