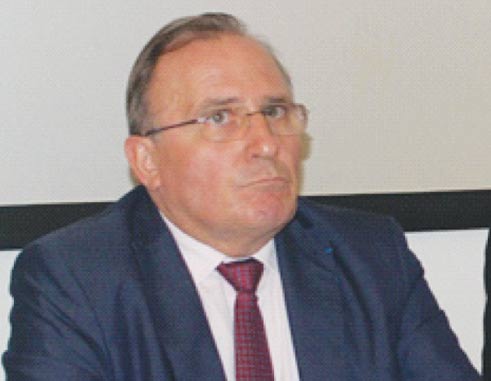 THE EDITOR:
THE attempt by the French to be diplomatic has been a failure.

Your front page story of last weekend said that the French navy was not going to be part of the Independence parade. Watching the parade on Monday, this turned out to be true. French sailors were not on parade.

The French Ambassador did not equate this to being a boycott by the French and in fact claims that that would have been “inconceivable”. He also made the point that French participation in the parade was not “automatic”. He then adds, according to the statement published in THE VOICE on Thursday: “The agenda and the current implementation of the military cooperation between Saint Lucia and France, did not allow, this year, for the presence of a French naval vessel and the participation of a French regiment in the Independence parade”.

My question to the Ambassador is: How come, we have had French participation every year for as long as I can remember. What is it that happened this year to change what had become a habit.

I understand the desire of the French to be diplomatic and not get entangled in controversy by insisting they did not boycott the parade, but this is a failed attempt at being diplomatic.

The explanations by the Ambassador that France took part in the independence activities does not answer the issues raised by the media which was the absence of French sailors in the parade.