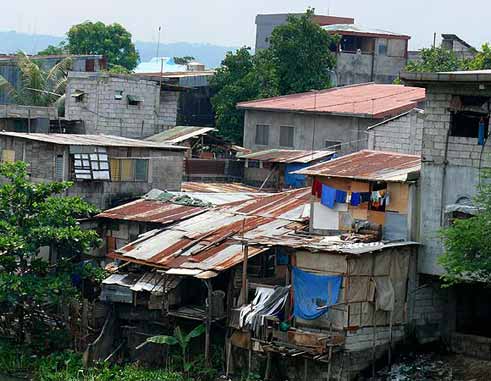 THE Ministry of Physical Development, Housing and Urban Renewal says that its housing units at Cresslands in Soufriere which have been illegally occupied are unsafe and occupants should therefore vacate them by month end.

Several occupants have resorted to the media to protest the evacuation order, some claiming that they are even prepared to pay for the houses to secure ownership.

But the Ministry yesterday issued a statement giving the history of the project and why it had to ask the occupiers of the buildings to leave:

“The Cresslands Housing Development site comprises 18 acres of land acquired by the Government of Saint Lucia in 2000 and vested in the Saint Lucia National Housing Corporation to be developed through the Sites and Services Component of the Shelter Development Project.

“On October 30, 2010 the site was severely impacted by the water, mud and debris flows resulting from Hurricane Tomas. During the hurricane one housing unit was dismounted off its foundation and had to be demolished. Fortunately, no lives were lost since this event occurred prior to any occupation of the housing units.

“Subsequently, the Government of Saint Lucia commissioned FDL Consult Inc. to investigate the physical and geological conditions that precipitated the damage to the Cresslands site during Hurricane Tomas. The primary outcome of this investigation was that the site was unsuitable for housing development given its propensity for landslides and rock falls during extreme events. It was also recommended that the plans for further development of the site be aborted; and that any occupation of the existing units should be preceded by the implementation of geotechnical mitigation measures. To date no such mitigation measures have been implemented.

“The current residents in the housing units commenced unauthorized occupation during the second half of 2015, at which point they were advised by the Ministry of Physical Development, Housing and Urban Renewal to cease occupation given the susceptibility of the site to extreme events. The illegal occupation persisted until all the units were occupied. Since the Government of Saint Lucia is mandated to ensure the security and safety of its citizens; and in consideration of the potential for damage and loss of lives, the Ministry of Physical Development has instructed the occupants to vacate the housing units by Nov. 30.