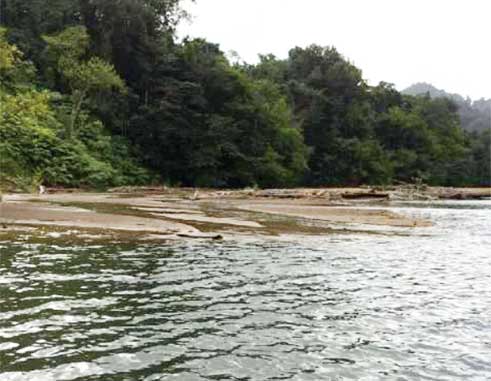 So WASCO Wants To Keep Fee On The Public. 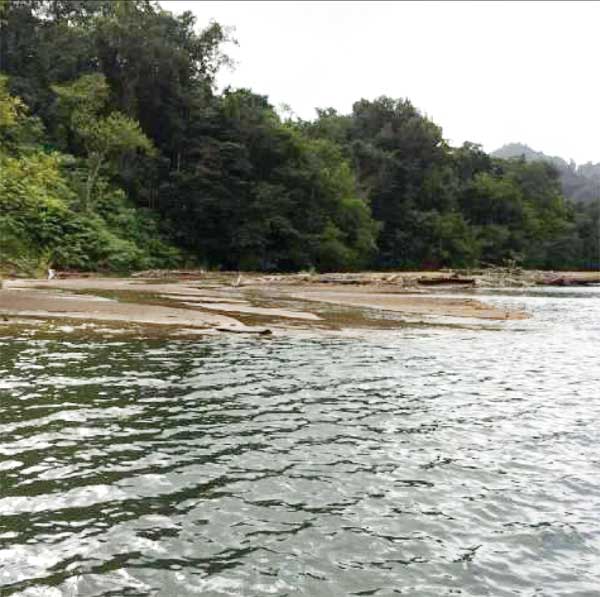 DREDGING the John Compton Dam is set to cost more both in terms of money and time to get the job done.

Now, however, both WASCO and the Commission have concluded that the amount needed to do the job will be in excess of $6 million, although no actual figure has been given and that completing the work will take longer than two years.

As a result, WASCO has requested of the Commission an extension of the dredging fee that was approved and established in April 2013 for the purpose of de-silting the John Compton Dam.

The Commission, however, has not yet made a decision whether to grant the request or not.

“We are now perusing the document received from WASCO after which we will make a determination. It is a voluminous document, about 1000 pages,” the Commission’s Executive Director, Kelly Joseph told THE VOICE yesterday.

The request is within the ambit of a proviso contained in documents overseeing the use of the fee. WASCO can make that request providing it supplies the Commission with documentary evidence supporting its case for an extension of the fee.

The dredging fee was part of a 66.15 percent increase in water rates secured by WASCO in 2013 to improve its financial condition and put it in a better position to serve consumers.

WASCO, at the time, noted in its application for a tariff review that the amount to dredge the dam was $6 million and that the project should not take more than two years to be completed.

As a result, the Commission believed that if the dredging would take only two years to be completed at a cost of $6 million then it was necessary to decouple the cost for the dredging from the new tariff, since the dredging was more consistent with a project. Hence, the 10.43 percent was decoupled from the general tariff increase.

St Lucians began paying the dredging tax in September 2013 and this tax was to have been abolished at the end of August. But now WASCO wants it to continue.

The Commission had described the 10.43 percent as a grant or a free loan to WASCO to correct the myriad of challenges faced by the dam to meet the needs of the consuming public. However, while the grant or free loan does not require re-payment, it is condition based.

The conditions were reviewed not too long ago with a view of making them more robust because the Commission felt that the conditions contained in the Final Determination Notice 2013 were not sufficiently sound and therefore required reassessment.

The Commission earlier this year noted that the process for developing these new conditions started in January 2015 and involved consultation with key stakeholders. Further, that the issuance of additional rules/conditions is not unprecedented, neither unique to Saint Lucia because the Office of Utilities Regulations (OUR) of Jamaica did likewise with the energy sector’s Electricity Improvement Fund (EIF).

On 18 May, 2015 the Commission released an order containing additional conditions for managing the dredging fees, the intention being to strengthen the regulator’s oversight of the fee.

As at 30 April 2015, the Dredging Fund account balance was reported at EC $8,433,235.19. Funds from this account have been used for the payment of a study commissioned to delineate the way forward for the dredging project. Additionally, there is a shortfall balance of EC$1,683,983.74 which WASCO has been working towards eliminating.