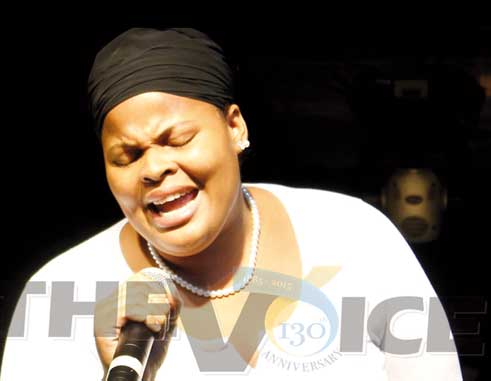 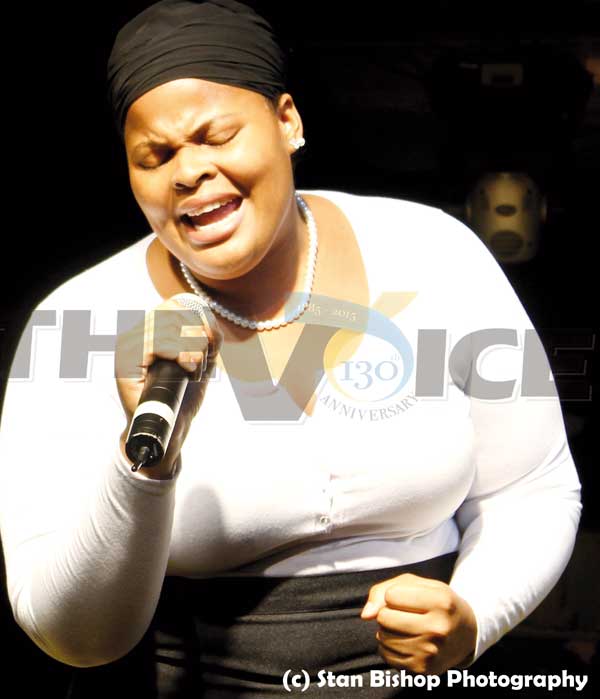 ELEVEN calypsonians went before the judges at the National Cultural Centre (NCC) last Thursday evening in the first of two quarterfinals for this calypso season.

Despite a lacklustre season, the competitive spirit was definitely present as calypsonians sang to book their places into the Calypso Monarch final slated for Saturday, July 18 at Beausejour Cricket Ground.

Like the season itself, there seems to be very much lacking in calypso this year. Many people blame songwriters for not digging deep to come up with the usual crafty punch-lines and wit. Others point to calypsonians themselves not putting in the required preparation necessary. Whatever the case, the crowds at this year’s calypso tent shows continue to dwindle faster than the reduction in funding sponsors are committing these days. 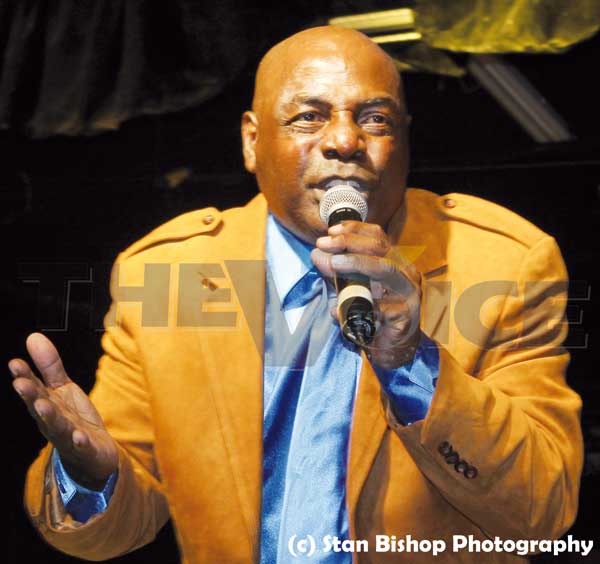 While there was a lot of music to be heard last Thursday evening, the poor crowd turnout did not go unnoticed. Large sections of seats at the National Cultural Centre were empty, prompting even master of ceremonies, Gilroy “Ezi” Hall, to lament the poor support fans are giving to the art form of late.

The second quarterfinal will take place tomorrow from 5:00 p.m. at the same venue and calypso tent officials are hoping that crowd support builds up. Calypsonians going before the judges are as follows: Teddy Boy, Weatherman, Realist, Achiever, Invader, Ti-Carro, Hyper, Ashanti, Q-Pid, Menell and Robbie.

Following this quarterfinal, the nine calypsonians with the most points on the judges’ cards will automatically qualify for the final where they will meet defending monarch, Walleigh, who first won the title in 2005.

Due to a dearth of calypsonians competing this year, the semifinal round from which 18 calypsonians are selected had to be scrapped.