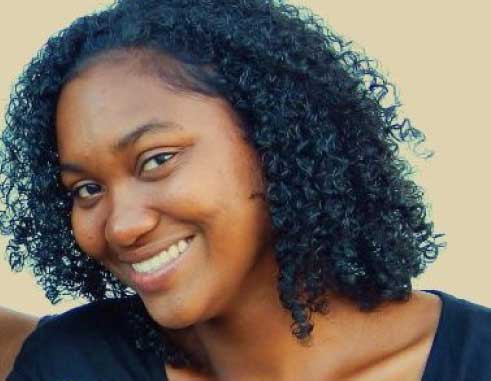 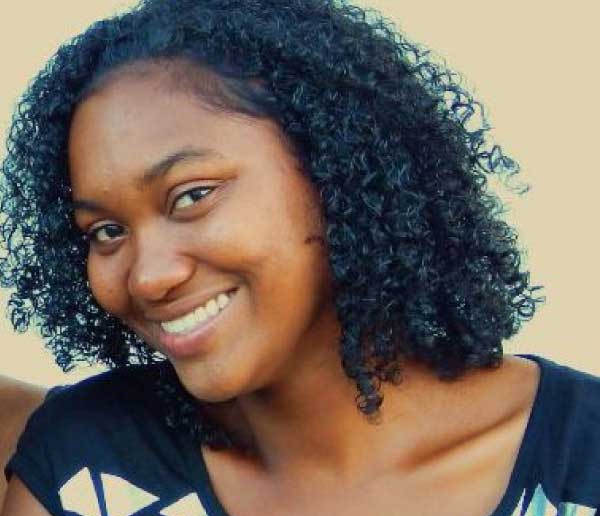 FORT DE FRANCE, MARTINIQUE: Here in Martinique, from where I am writing this article, the state owned media house Martinique Première published on its website an article about a 20 year old ‘Martinican’ student Gilda Charles, who passed the rigorous entry exam to France’s world-renowned Institutd’étudespolitiques de Bordeaux (the Bordeaux Institute of Political Studies), commonly referred to as Sciences Po Bordeaux.

Ms. Charles, a student who just completed her second year of study in the faculty of Law and Economics at the Université des Antilles, sat the entry exam to pursue studies in “Programme France-Caraïbe”, an inter-university programme and a joint course of study put together by three institutions: the Université des Antilles, UWI (Mona, Jamaica), and Sciences Po Bordeaux.

Students who complete the programme will be prepared for careers in the fields of International relations, Political Sociology, Diplomacy and Policy making, and many more, with special emphasis on the Caribbean, Central and South America.

On Martinique Première’s Facebook page regarding Ms. Gilda Charles, the fourth person to comment on the article, Betty Edelweiss Pierre, lambasted the media house for its political correctness. The following is a translation/approximation of her comment:

“That’s strange because when I read this information on the UA page it said the young student is a Saint Lucian. Irrespective of her nationality, kudos to her. But what bothers me is to see a distortion of reality by Martinique Premiere. Are you trying to be politically correct simply because her success does not reflect how Saint Lucians in Martinique are generally portrayed?

The congratulatory messages came pouring in on Martinique Première’s Facebook page. Many persons were so proud of their ‘Martinican’. Others did say they were happy for her whether she is Martinican or not.

One would have thought that the error relating to Ms Charles’s nationality would have been corrected, but no. Now, a seemingly innocent comment was made on that Facebook page by one RoberteAlie: The translation: “Whether she is Saint Lucian or not it is no problem! Certain comments are pathetic! Congratulations to her”.

In response, DeydeyFilibo said: “Not so sure…Had she done some foolishness everybody would remember she were Saint Lucian. And finally the first duty of a journalist is to verify his information before publication”.

Readers, I chose to provide just the translation of Filibo’s comment because the original contained a not so pleasant word for ‘foolishness’.

Now, when officials of the university got wind of the politically correct version of the news that Martinique Premiere put on its website, they decided to clear the air about Ms Charles’s nationality. They posted a comment on Martinique Première’s Facebook page of the article about Ms. Charles. The comment started off by saying that Ms. Gilda Charles is indeed a Saint Lucian and that she sat the entry exam at the same level as native French speakers.

It went on to say that Saint Lucians who study here at the university, more often than not, perform at an excellent level, and many of them are the best in their class every year.

The university acknowledges that a Martinican student and one from Guadeloupe also passed the same entry exam, but Ms. Charles’s achievement is exceptional for the following reasons: more persons from France than the French Caribbean are aware of the programme that Ms. Charles applied for, so you find more persons from France writing the exam to try to get into it.
The other candidates who passed the entry exam to pursue the same course of study as Ms Charles, were both attending schools that do nothing more than prepare students to sit entry exams to universities (the elite ones), in France; but in Ms. Charles’s case, she is the first student who, while attending classes full time at the university, in the faculty of Law and Economics, was also preparing for that exam. She wrote it… and most importantly she passed. This is a first for the university.

With the university clearing the air about Ms. Charles’s nationality, you would expect the article on Martinique Première’s website and Facebook page to be corrected by now. Well, no such luck. Even if Martinique Première does not correct the article, Saint Lucia can take pride in knowing that the university has publicly acknowledged that her children who come here to study are at the top of their game, and one of them, Ms. Gilda Charles, has raised the bar for current and future students from Saint Lucia, and most importantly, she has set a precedent in the faculty of Law and Economics. She is in a class of her own. Therefore, Saint Lucians in Martinique will know how to answer the question “Can any good thing come out of Saint Lucia?”