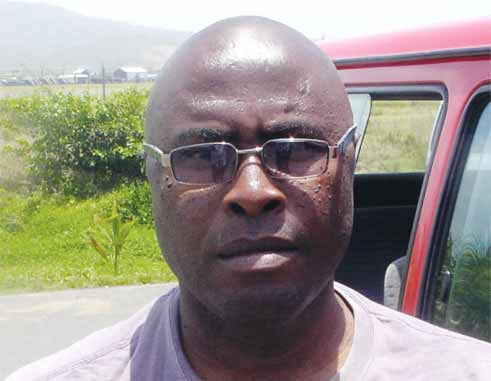 A call has been made for minibus operators in the south of the island with shares in Combined Investment Inc. to show more interest in their business.

The call is coming from some of the more business minded shareholders who are determined to deal with the vexing issue relating to the tardiness in receiving a financial report of the company which is long overdue.

Last year, several minibus associations in the south wrote to the directors of the company who are all from the north, requesting that a meeting be convened to be presented with a financial report, but to no avail.

Recently, shareholders of the company held two meetings in Vieux-Fort which were poorly attended. At the first meeting less than 20 members attended. At the second, the turn-out was a bit better, but several minibus associations did not send any representatives. However, those attended vented their disgust with the situation and called for the directors of the company to be kicked out of their present positions.

Recently, in a brief telephone interview, with this reporter, Godfrey Ferdinand, president of the National Council on Public Transportation (NCOPT) had promised a meeting with the shareholders this month (April), where they would have been presented with the financial report of the company and given an opportunity to elect new directors. However, this did not materialize. The meeting is now slated for May 3.

Erick Joseph, a very concerned minibus operator of the Laborie Minibus Association, lamented: “Some minibus operators in the south of the island are not showing interest in their business which is sad. Some of them don’t even attend meetings.”

He added that from all indications, it appears that the company is not doing well, so shareholders need to show more interest in their business to ensure its viability.

He added: “We are very concerned about the future of our business…something must be done to see the business improve.”

Joseph said from the time the business was formed in May, 2013, the directors of the company have not held a meeting with them, describing it as bad business practice.

Peter Richards of the Mon Repos Minibus Association said: “We want to see the shareholders in the south show more interest. Some of them refuse to attend meetings.”