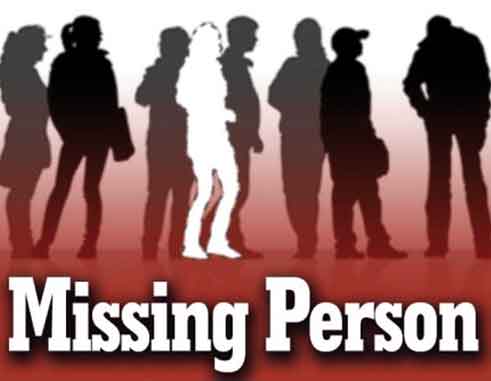 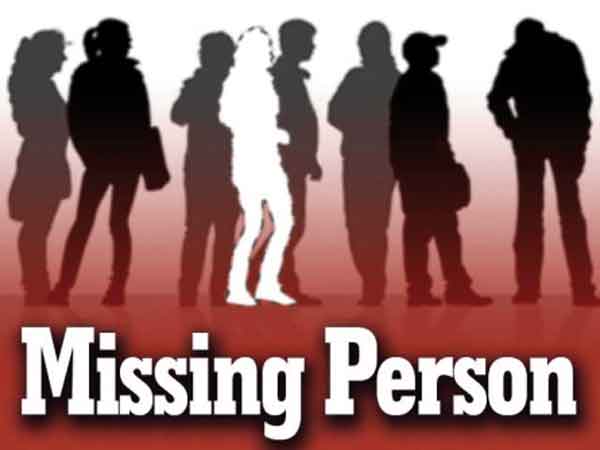 Police said a report of the seven missing students was made at the Gros-Islet Police Station last Saturday.

They said the Nepalese nationals were last seen the previous evening at about 10:00 p.m. when they were headed for the Gros Islet Street Party.

Police have asked anyone with information which could assist with the investigations to contact the Gros Islet Police Station at telephone numbers 456-3830 or 456-3990.

The Nepalese are among more than 60 Asian students who have been left stranded in St. Lucia after the Lambirds Academy, where they came to St Lucia to study, suddenly collapsed and its operator arrested on charges of money laundering and human trafficking.

The St. Lucia Government has promised an investigation into the matter but there has been no indication when this will get underway.