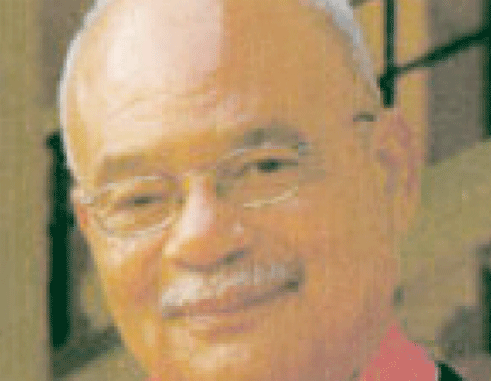 A veteran attorney has arrived at a theory to explain why he thinks St. Lucians are not truly independent at heart and what they should do to get there.

Queen’s Counsel Kenneth Monplaisir told The VOICE that St. Lucians lack the discipline which would permit them to enjoy a sense of independence but that this was perhaps no fault of theirs.

The issue, he said, lies in the nation’s history of indecisiveness dating back to the times of colonialism.

“I think it’s our historical background where we’re part French, part English and when the French took over and they did not know whether to side with the English and vice versa. So there was this kind of ambivalence in the mind which to me still exists”.

Monplaisir added that St. Lucians don’t know whether they were coming or going and were are afraid to speak their minds when given the opportunity to do so.

He said: “I think it’s difficult and it’s through the pattern of changes that we had in our history…you don’t erase this historical situation overnight”.

Monplaisir did offer up one solution to the matter, suggesting that the nation’s youth should be targeted in order to break the cycle.

He advised: “To me, it’s a sense of discipline that we need to inculcate from the young right up. Don’t expect any headway with those over 30, but we need to guide the young people”.

Monplaisir said that St. Lucians needed to practise national pride in the same way that other nations like Jamaicans and Barbadians do rather than bring themselves and each other down.

He also suggested that more St Lucians needed to develop a sense of humour and be less angry with one another.