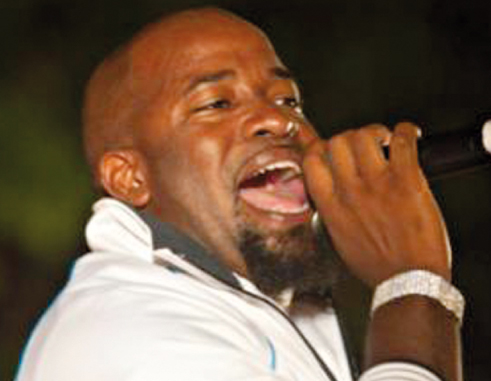 ON Monday February 23, the Pigeon Island Causeway will be transformed for the first ever Piton Independence Concert.

In what can be dubbed an authentic taste of Saint Lucian heritage and flavour, Piton Beer will celebrate Saint Lucia’s 36th Independence anniversary with an event highlighting all aspects of Saint Lucian life.

In keeping with Piton Beer’s mission since it burst on the market in 1992, the event was conceptualized to arouse a sense of patriotism and national pride in what is truly Saint Lucian.

Patrons will be treated to and wowed by a typical Saint Lucian village atmosphere with re-creations of a home kitchen, the well-known kabawe, a market place and other scenes easily identified as strictly Saint Lucian.

The creative designs from Jaeylu will be infused during main stage performances along with the dynamic combination of the reigning Power Soca Monarch Ezra ‘The Fun Machine’ St Juste.

The Piton Independence Concert is expected to attract thousands of Saint Lucians to the iconic Pigeon Island Causeway to be a part of this one of a kind event, never experienced before in Saint Lucia. Patrons can also expect exciting, additional features to be added in the days leading up to the concert.