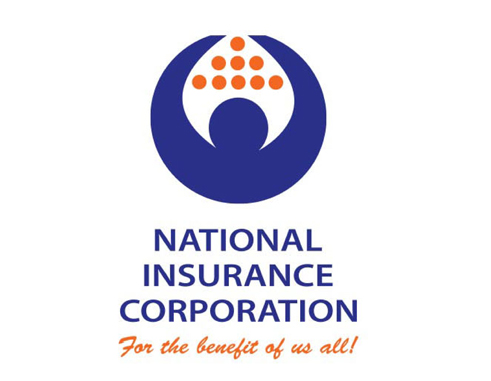 NORMAL services at the National Insurance Corporation (NIC) continued to be interrupted up to press time yesterday as employees across the country protested the failure of their employer to provide them with new uniforms.

The action which started Tuesday was the third undertaken by the employees in as many months.

The provision of uniforms is part of the collective agreement signed by NIC and the employees through their trade union representative, the National Workers Union.

The union says that the NIC did not honour the uniform section of the collective agreement despite a long wait by employees for them to do so.

“As it stands right now we have a collective agreement with the organization. They have seen it fit not to honour the uniform section of the collective agreement. The staff has been waiting since last year for new uniforms. They have not received them. No word as to when they will get them or if they will get compensated for the time period so they have decided to take action on that and hopefully management understands and we can get a meeting going to rectify that situation,” said Solace Myers, deputy President General of the union.

But the NIC is not pleased with the situation stating in a release on Tuesday that it requested an extension from providing five sets of uniforms every 12 months to every 18 months and that it is on course to deliver the uniforms. According to the NIC the turnaround time between measurement and distribution usually left only six months before new uniforms are due.

Further, it had, for many years been purchasing uniforms for staff outside Saint Lucia, initially from Miami, thereafter regionally.

“In July 2014, in its efforts to support local employment, the Corporation took the decision to procure the uniforms locally. To that end, eight local suppliers were sourced (for men, ladies, security) at a budgetted cost of EC$110,500.00. The move to having the uniforms produced locally will result in savings of $34,000 for the NIC,” a release from the Corporation noted.

The release went on to state that to date, all materials have been purchased, all staff members have had their measurements taken and only delivery from local suppliers was being awaited. It staff members started wearing their last set of uniforms in January 2014.